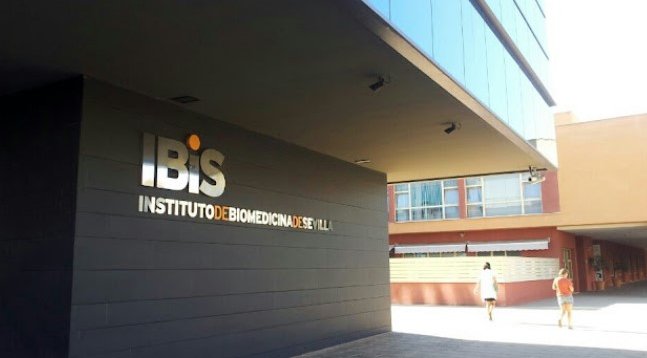 A recent study involving researchers from Sevilla has managed to take an important step forward with a new scientific finding in Oncology and battling brain tumours. Their work has discovered a new therapy for the treatment of the terminal disease glioblastoma.

Tests on various animal models reportedly produced great results, managing to eliminate tumours, and completely regress the disease. Their study was recently accepted for publication in The Journal of Clinical Investigation.

This work has been conducted by doctors Manuel Sarmiento Soto, Juan Garcia Revilla and Jose Luis Venero, researchers from the Sevilla Institute of Biomedicine (IBIS), in collaboration with doctor Nabil Hajji and doctor Nel Syed from Imperial College London.

Currently, glioblastoma is a terminal disease whose average life expectancy is less than two years. The treatments that are currently applied are based on therapies that are more than 30 years old, since, to date, there have been no significant advances to efficiently combat this type of tumour.

The results of their study represent a new therapeutic proposal against glioblastoma: the use of the drug ADI-PEG20, which eliminates systemic arginine, in combination with the application of focal brain radiotherapy.

With this technique, it was possible to observe how a brain tumour, incurable to date, was completely eliminated in vivo models that died of natural causes, without showing any manifestation of the disease.

“With this new treatment, we have managed to cure animals of an aggressive and terminal disease, post-mortem analyses detected how the brain’s immune response, and fundamentally microglial cells, were activated during treatment, directing their attack against tumour cells, thus facilitating the complete elimination of the tumour”, pointed out doctor Sarmiento.

The data obtained represent a hopeful advance towards the treatment of patients with these types of tumour, since, regardless of the success of the new anticancer drugs, their efficacy in the central nervous system is currently very limited, largely due to the difficulty for them to reach the cancer cells housed inside the brain.

Regarding its application in humans, the research team firmly hopes that in the coming months the recruitment of the first patients will begin for the start of Phase I clinical trials, as reported by diariodesevilla.es.