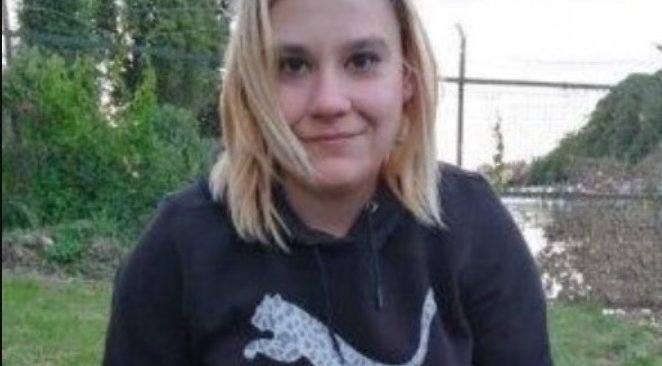 Detectives who launched an investigation three months ago into the disappearance of Ilona Golabek from her home in Lincolnshire have found her body parts in bags at a local country park.

Ms Golabek, 27 and from Boston, vanished on 9 November.

Two weeks later Kamil Ranoszek, 40, was arrested and charged with her murder and is currently awaiting trial at Lincoln Crown Court.

Alhtough Ms Golabek’s remains were found in the Witham Way Country Park on February 19, the police have only released the details now. According to the police report bags containing her body parts were found in four different areas of the park, with specialist team’s involved in the recovery.

DNA tests carried afterwards confirmed the victim was Ms Golabek. Officers are understood to still be undertaking examinations of the site with Detective Inspector Andy McWatt saying: “We have located some body parts concealed in bags in the park since we started searching the area on 19 February.

“We remain in the park and are continuing to search the location. Ilona’s family are aware and out our thoughts are with them.

“We are continuing our appeal for witnesses, and we are appealing for anyone who may have seen anything suspicious in or around the park to contact us”.

The force previously released CCTV images of a woman who matched the description of Ms Golabek but they no longer believe that was her.

Detective Chief Inspector Richard Myszczyszyn, of East Midlands Special Operations Unit, said: “We arrested Kamil Ranoszek on 21 November on suspicion of murder and he has now been charged.

“The second arrested man, aged 32, has been released under investigation.

“We understand this may be a concern for the people of Boston, and while I am unable to disclose much information at this stage in our investigation, I can say that we believe those involved are known to one another and this is an isolated incident.”

Detectives are still appealing for anyone who might have information about the body parts in the bags or might have seen the accused or the victim on that day, are asked to contact the force by calling 101 quoting incident 200 of November 11.

All callers including those who wish to remain anonymous can also call the independent charity CrimeStoppers on 0800 555 111 or visit the dedicated portal at Public Portal.