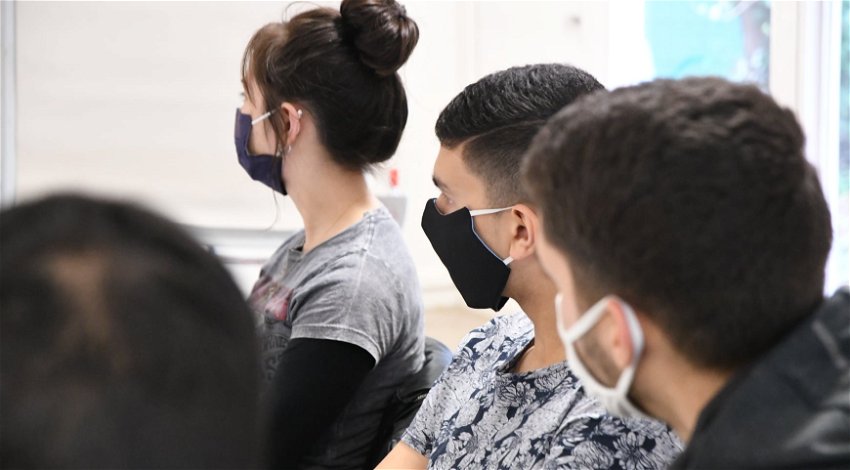 FRANCE is set to make TWO major Covid announcements on Thursday, March 3, according to early reports.

Prime Minister Jean Castex is due to speak at 1 pm on March 3 to announce the removal of the mandatory indoor mask rule AND the abandonment of the current vaccination pass law in France.

According to BMTV, the French government is preparing to announce the end of the indoor mask rule – except in transport, hospitals and nursing homes – from March 14.

Castex is also set to announce the end of the vaccination pass law, again from March 14.

However, it is believed that the Prime Minister will announce that the Covid passport still is maintained in certain places, such as nursing homes.

The proposed change in rules comes at a time when the “winter wave” of Covid-19 in the country continues to decline.

According to data published by Public Health France on Wednesday, March 2, 57,697 new cases were registered in the previous 24 hour period. With this figure, the seven-day average, which gives an idea of ​​the real evolution of the epidemic, has declined to 53,152 cases against 54,457 the day before (and more than 70,000 seven days ago).

The incidence remains high despite everything, at 584 – well beyond the old alert thresholds set by the government at the start of the epidemic, but the Omicron variant, if it is more contagious, causes fewer severe cases, according to the BMTV report.

Pressure on the country’s hospitals has also subsided, with a total of 23,840 patients said to be hospitalised with Covid, including 2,329 in critical care – these two figures were down from the previous day.

Records from the previous Wednesday show hospitals had 26,991 patients, including 2,753 in critical care.