More than 10,000 jobs for Almeria and Cordoba 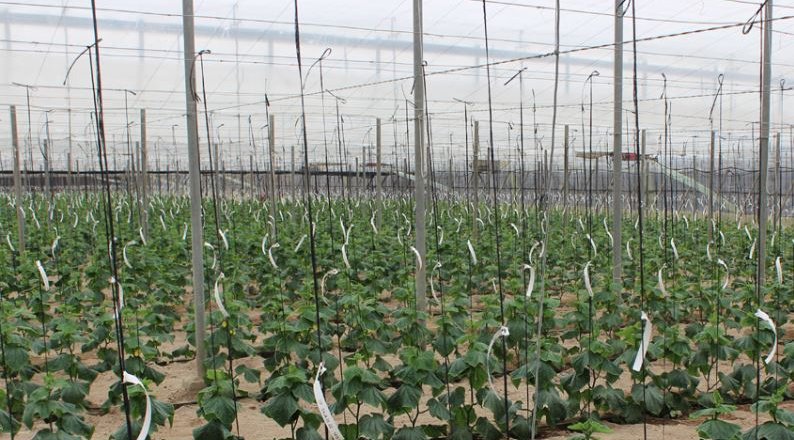 More than 10,000 jobs will be created in the Almeria and Cordoba provinces.

The Just Transition Plan is expected to create and maintain 10,100 jobs in the two provinces. The plan has been prepared by the Regional Ministry of Economic Transformation, Industry, Knowledge and Universities.

On Wednesday, March 2, the Governing Council considered the Fair Transition Territorial Plan for the provinces of Almeria and Cordoba. It is expected that the plan will create and maintain more than 10,000 jobs.

According to the Junta de Andalucia, the plan will compensate: “for the socio-economic, employment and environmental costs that the decarbonisation of the economy and climate neutrality imposed by the EU will have for its regions. The plan will be ready in 2022, once it has been validated by the European Commission.

“The programme will draw on the European Union’s Just Transition Fund, which has 17.5 billion euros to support those EU regions that are highly dependent on fossil fuels or greenhouse gas generating industries and are therefore most affected by the European ecological transition guidelines.”

Over 868 million euros will be allocated to Spain. Of this 153.6 million will be given to Andalucia. The money will be managed by the Junta de Andalucia.

Almeria is one of the destinations chosen to receive funds. The Junta de Andalucia has revealed that: “The Almeria territorial programme will be endowed with 51.8 million euros.”

Sectors identified include “cement production, natural stone and marble, high productivity agriculture, as well as industrial transport, logistics and storage facilities, especially those related to the ports of Carboneras and Almeria,” according to the Junta de Andalucia.

Public funding of 32.16 million euros will be received by Cordoba as part of the Territorial Plan for Just Transition.