ALL YOU SNOWFLAKES, JUST GROW UP! 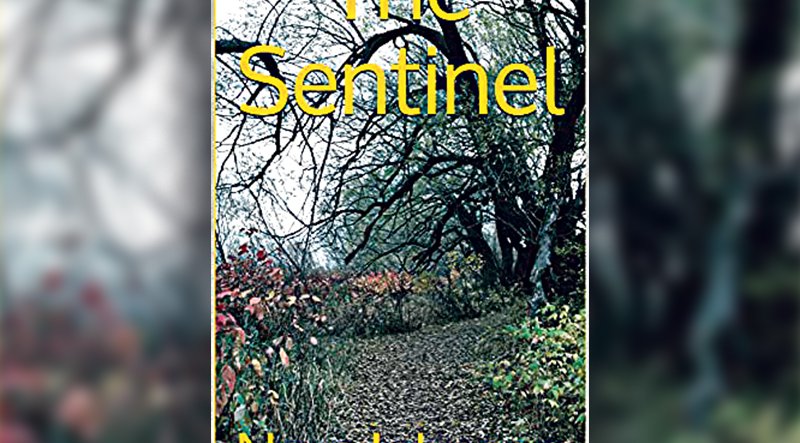 THE University of Chester issued trigger warnings for Harry Potter, The Hunger Games and Northern Lights because they could provoke ‘difficult conversations about gender, race, sexuality, class and identity’.

Maybe their Maths degree course starts with Adding and Taking-Away, since it seems their English one begins with children’s books. And maybe their art department uses crayons, since paint might get their hands dirty.

A useful trigger warning has been issued by Aberdeen University for sensitive students given Robert Louis Stevenson’s novel Kidnapped to read. Staff cautioned them that the book contains depictions of, err, ‘kidnapping’.

Most considerate of them! Hopefully they’ll also warn that Tolstoy’s War and Peace may ‘contain depictions of fighting’ and that Albert Camus’s The Plague ‘depicts people suffering from a serious illness’.

The Almeida Theatre likewise issued trigger warnings for its latest production of Macbeth, including the Samaritans’ helpline in case people need support.

Whatever next? A warning on the first page of a crime thriller that someone, possibly even another person, will be dead by the last page? Help! My latest crime thriller, The Sentinel (all profits to Costa del Sol Cudeca cancer charity as you know) is now available in audiobook format (narrated by acclaimed actor Rayner Bourton – ‘Rocky’ in the original London production of The Rocky Horror Show) – perhaps I’d better switch to fantasy and fairy tales!

But if English literature’s too upsetting to study, how about geology? Nope, earthquakes, tsunamis, volcanoes kill people. Medicine? Nope, people have dreadful diseases and die. Biology? Ditto. Physics? Potential to create nuclear weapons. Perhaps better not go to college at all, if human beings and the world we live in upset you snowflakes.

Heaven help us when you actually head out into the real world, you’re going to be unemployable! Trigger warnings and safe spaces on campus teach you to run from your fears when you’re better off facing up to them.

Snowflakes fully equipped for life in the 21st century? Next you’ll be telling me Father Christmas doesn’t exist! Welcome to the Brave New World – full of human beings permanently stuck in the ‘’terrible twos’.

Nora Johnson’s psychological crime thrillers ‘The Sentinel’, ‘No Safe Place’, ‘Betrayal’, ‘The Girl in the Woods’, ‘The Girl in the Red Dress’, ‘No Way Back’, ‘Landscape of Lies’, ‘Retribution’, ‘Soul Stealer’, ‘The De Clerambault Code’ (www.nora-johnson.net) available online as eBook (€0.99; £0.99), Apple Books, paperback and audiobook.