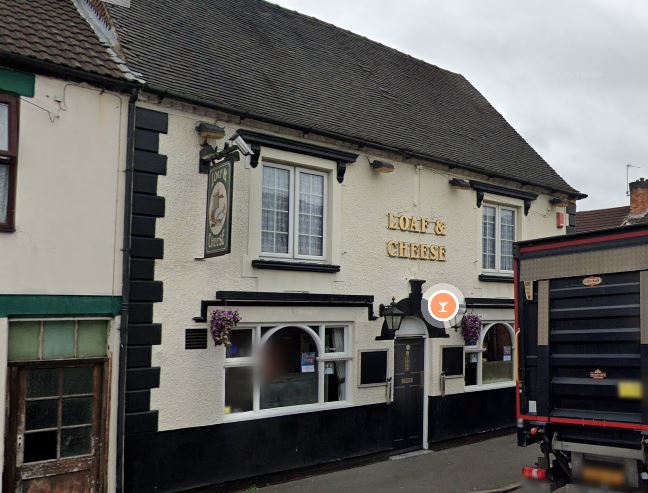 Brit landlady bars Putin from her pub. She has warned that ‘punters would wreck him!’

The landlady of Burton upon Trent’s the Loaf and Cheese pub has banned President Vladimir Putin. She claims that if he appeared at her bar customers would “wreck him.”

Landlady Sam Rice has said that her customers only want to talk about Russia and its invasion of Ukraine, Staffordshire Live reports.

Sam revealed: “What he (Putin) is doing is just wrong. It is all my customers are talking about at the moment.”

She went on to add: “They said if he came in they would wreck him. It is absolutely wrong what he is doing.”

Speaking to the BBC, Chief of the Defence Staff Admiral Sir Tony Radakin explained that Russia’s invasion is not going as well as Putin may have hoped.

When he was quizzed on whether Russia would win he stated: “No. I think we’ve seen a Russian invasion that is not going well.

“I think we’re also seeing remarkable resistance by Ukraine, both its armed forces and its people and we’re seeing the unity of the whole globe coming together, applying pressure to Russia.

“Russia is suffering, Russia is an isolated power. It is less powerful than it was ten days ago.”

He went on to add: “Some of the lead elements of Russian forces have been decimated by the Ukrainian response.

“You’ve also seen basic failures in terms of maintenance and their kit failing.

“Russia hasn’t operated at this scale since the Second World War and it is incredibly complex and difficult.”