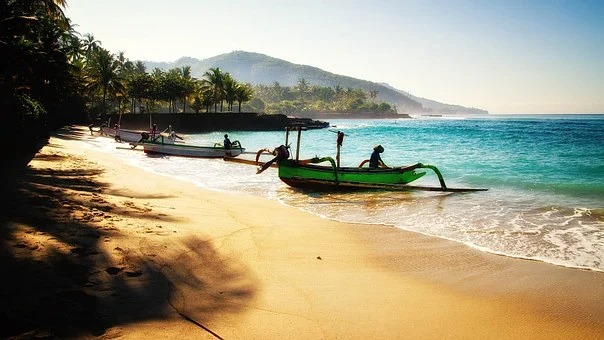 Locked room mystery: Skeleton of missing Spanish man reportedly discovered in Bali. The man had been missing for six years.

According to reports, Indonesian police have discovered the skeleton of a man they believe to be a Spanish national on the island of Bali. The man had not been seen for six years. At the moment the Spanish Embassy has said it has not been officially informed of the death, according to 20 minutes.

The body was discovered on Sunday, March 13. The shocking find was made in a locked room in the south of Bali. The police believe that the body belongs to a Spanish man who was born in Barcelona in 1945. The man has only been identified as M.LL.E so far.

M.LL.E’s adoptive son Anang Firdaus told Efe that he had not visited his adoptive father since 2016. The last time he had spoken to him was in 2018. The adopted son said that he had been working as a taxi driver in Bali and had not been able to visit.

Firdaus reportedly told the police that he had dreamt that his father had asked him to come and visit him. When he tried to visit his father he had to ask a neighbour to help him enter the house. Entry was made through a window and a door had to be forced into a locked room. Reportedly the skeleton was found on a bed.

The man’s neighbour told police officers that they had not seen the missing man in many years. The neighbour thought that the man had returned to Spain.

The autopsy report has not been collected yet by the Spaniard’s adoptive son. The son hopes to contact the Spanish embassy and asked for permission to cremate the body.