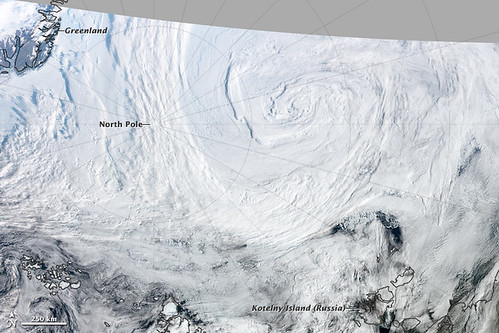 In light of Russian aggression in Ukraine, Canada is to reinforce Arctic sovereignty with a military build-up
the National Defence Minister of Canada said.

Anita Anand is also holding joint discussions on the security of the region with allied counterparts of Canada to reinforce Arctic sovereignty.

The minister told CBC News she is having ongoing discussions with the defence ministers of Sweden, Finland, Norway and Denmark.

“What is so important is the collective will to act together as allies regarding Arctic sovereignty and I will be gathering all of these ministers together for a joint discussion,” Anand said.

Canada began an Arctic air defense operation on Monday, March 14, known as Noble Defender, with the U.S. that will run until March 17 and include flying over sparsely populated areas at high altitudes.

“This exercise will have a deterrent and defensive effect,” Anand said.

“We are very much aware and prepared to undertake additional exercises as necessary.”

Anand, who is to visit the frozen continent shortly, said she will soon introduce a spending plan for modernising the North American Aerospace Defence Command (NORAD), a bilateral organization between the U.S. and Canada created to defend the continent from air attack.

“It is extremely important for NORAD modernization that we have these continued discussions,” she said.

Ottawa has committed to work with the U.S. on replacing the North Warning System with technology that includes next-generation over-the-horizon radar systems that can detect targets at long ranges.

Canada is set to buy new military equipment, including two new polar ice breakers, and is expected to award a contract for 88 new fighter jets this year, Anand said.