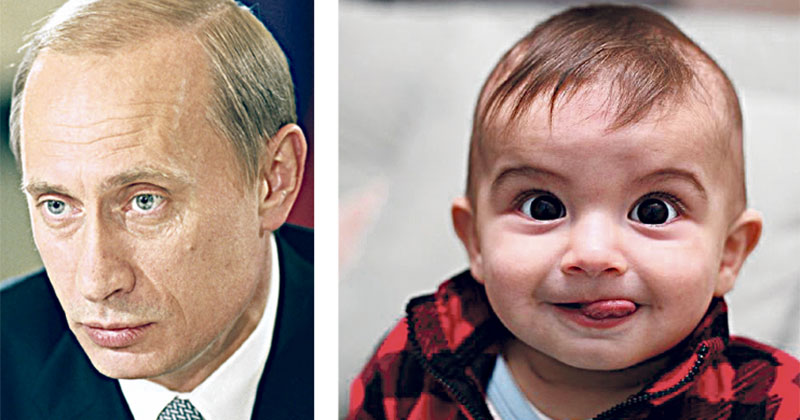 The life of one child is priceless. But are there exceptions?

IN 2003 an American-led coalition including the UK, Poland and Australia overthrew Iraqi dictator, Saddam Hussain, who, despite his earlier invasion of Kuwait in 1991, no longer posed a threat to the world. Yet now, when there is a real threat to Europe and beyond, the horrific destruction of Ukraine is allowed to proceed unchecked.

If, as soon as Putin’s forces entered Ukraine, NATO had intervened, or at least established a no-fly zone, the world – and certainly Europe – would probably be a safer place today. The problem is that we are dealing with a psychopath who is prepared to do anything to achieve his ends and remain in power.

The brave leadership of Volodymyr Zelensky, the President of Ukraine, stands in stark contrast to the toothless response of NATO and the Russian people. Certainly, it is not an easy decision for either. NATO’s existence as a purely defensive organisation renders it of little use in the face of attack on a non-member, no matter what the risk to its NATO neighbours. Although, a confrontation with Putin risks a war in Europe, and possibly a nuclear one, this may be unavoidable anyway unless Putin is quickly deposed.

This is where the Russians come in. The suffering of Russians cannot compare with that of Ukrainians but they are hurting. The extremely brave anti-war protestors and journalists risk up to 15 years in prison and who knows what kind of torture by this evil regime. And another 15 years for Navalny?

Ordinary Russians, at home and abroad, are seeing their assets and lifestyle decimated. Over 200,000 Russian soldiers are stuck in the snow, far from their homes and their families. But the vast majority are either too scared to risk an uprising or they support the atrocities in Ukraine. It is primarily the responsibility of the Russians themselves to overthrow this insane autocrat.

I have to admit this nightmare has affected my sleep and I can now better understand what my parents and their generation went through during the first six years of my life, not least during the Blitz. And it was much worse on the continent and more recently in Syria.

However, it is heart-warming to see the goodness in people in a world beset by so much evil. What an inspiration to see the courage of the Ukrainian President and people alongside so much kindness and heroism in the face of such tragic difficulties.

I also find it uplifting to observe the welcome extended to refugees by Poland, Hungary, Slovakia, Moldova and Romania and the generosity of many other countries’ citizens. It is, however, heartbreaking to see the suffering, the displacement and destruction of innocent Ukrainian citizens including children, their country and their dreams.

All this to glorify the ego of one bullying psychopathic criminal who cares for nothing but his distorted view of legacy.