The most surprising examples of gambling in pop culture 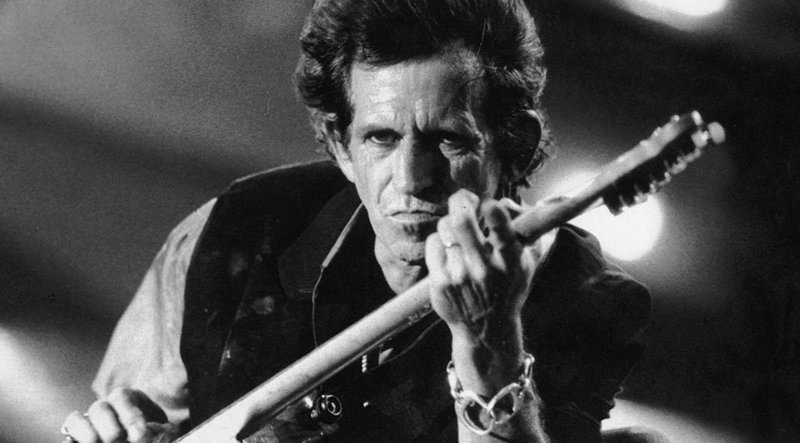 The casino lifestyle, with its fast pace and adrenaline, has captured the world’s attention and kept it for many years. Casinos are still associated with glamour and prestige and this undoubtedly affects their popularity in pop culture.

Currently, gambling and casino elements can be found in probably every aspect of pop culture – there are numerous casino-related books, video games, movies, songs, etc.

In the following lines, we’ll take a look at the best examples of casino gambling in pop culture, focusing on some of the best casino-related songs, movies, and video games ever made – and who knows, perhaps you’ll want to check out blackjack tips after rockin’ out?

Gambling references can be found in popular titles as early as the 1920s. Moreover, some of the best hits of the last 50 years have been influenced by gambling in one way or another – from the Rolling Stones to Frank Sinatra, gambling-related songs can be found in almost every musical genre.

Ace of Spades by Motörhead

Released in 1980, Ace of Spades by Motörhead is one of the band’s biggest hits. The song is about the dissolute life of a guy addicted to gambling and, of course, became immensely popular immediately after its release.

Tumbling Dice by The Rolling Stones

Tumbling Dice is a track by The Rolling Stones that was released in 1972 as the lead single for the band’s double album called Exile on Main St.. The song became a big hit, reaching #7 on the US Billboard Hot 100 chart; in the UK it reached #5 on the UK Singles Chart.

The interesting thing about Tumbling Dice is the origin of the lyrics. In the early 1970s, Keith Richards lived in a villa in France, where the band set up a recording studio. The Rolling Stones founder spent time creating a great riff for a song he called Good Time Woman.

The song was then given to Mick Jagger to write the lyrics, but the singer was unable to come up with anything useful.

Surprisingly, it was Mick Jagger’s maid who served as inspiration – the woman briefly explained how craps worked, and Mick used parts of her instructions to create the lyrics for the well-known 1970s hit.

The Gambler by Kenny Rogers

Without a doubt, The Gambler is the best song about gambling ever sung. The lyrics of The Gambler were written by Don Schlitz in 1976. The song was recorded several times, but it was Kenny Rogers’ performance that broke all records.

Kenny Rogers recorded The Gambler in November 1978 and his version became a No.1 country hit. Surprisingly, the song even entered the pop charts (at that time, country and pop were strictly distinguished).

There are dozens of gambling movies – if you want to see all of them, you’ll have to spend more than a month in front of the TV. Below is one of our favorite gambling movies.

Directed by renowned director Guy Ritchie, “Lock, Stock And Two Smoking Barrels” tells the story of Eddy and his friends who pool money so that Eddy can participate in a high-stakes poker game against crime boss Hatchet Harry.

Unfortunately, Eddy loses and Harry gives him a week to pay back the 500,000 pounds that Eddy and his friends now owe.

To raise the money, Eddy and his friends decide to rob their neighbors – robbers who have decided to rob drug dealers. If everything goes according to plan, Eddy will pay back the money he owes Harry and keep his father’s pub.

Not surprisingly, casino games have also inspired the world’s leading video game developers. As a result, these websites offer a number of high-quality gambling-related video games.

Fallout: New Vegas is a game developed by Obsidian Entertainment and published by Bethesda Softworks. Being a part of the Fallout game series, the game is set in a post-apocalyptic environment.

The story is set in a region that includes parts of Arizona, Nevada, and California, after “The Great War” – nuclear war between the US and China over resources. Players control a character known as a courier who must transport a package.