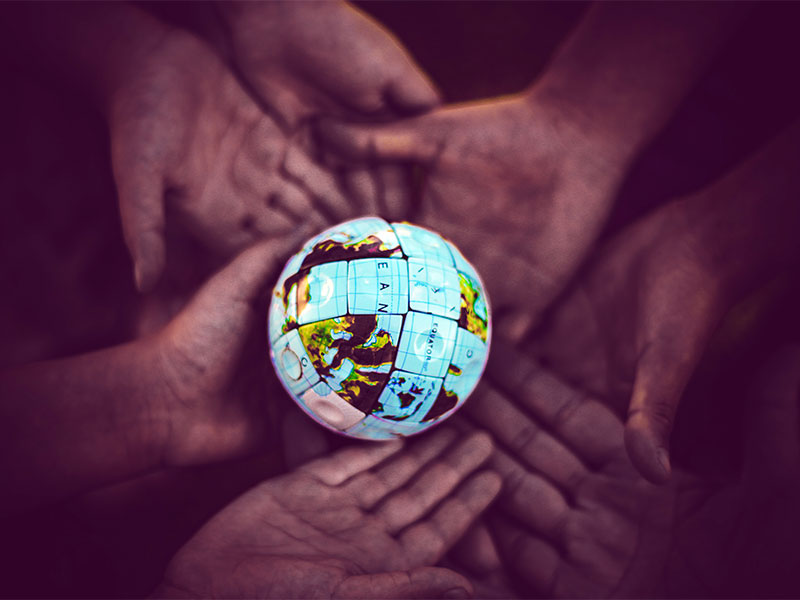 AS I have mentioned before, I have a hard time understanding why a group of people who are willing to stand up for what they believe in and push to try to make the world a better place for the people in it, are labelled as overly sensitive and weak.

While I know that the reason it is done by people holding the power is to keep the ones asking the questions in their place, why the ordinary person on the street parrots the same rhetoric is something I have a harder time with.

As times change and the world evolves, lots of the forward movement is for the better. As people learn more about themselves and others, the momentum moves to create understanding and empathy, but only if people let it and let down their guard.

For the large majority of our existence on this planet, ignorance of the world as a whole was inevitable. There were only so many ways that communications could be made outside of people’s own small spheres, and that varied information could be shared between diverse sections of humanity. As knowledge becomes more and more widely available, ignorance is increasingly a choice and it is one a lot of people make.

Instead of opening up to things that may challenge their opinion or view of the world, people shy away or stay stuck repeating past mistakes. Instead of hearing out something that may make them feel uncomfortable, but that will ultimately help them grow and improve everyone’s experience, they place their heads in the sand and hide away from new things. This is cowardly snowflake behaviour. Standing up, being willing to learn from others, and making your voice heard when you are fighting against a corrupt system is not.

I don’t think the new generation and the people who have accepted them and their causes are sensitive at all. I think they have been able to look at the information that is available to them, understood that this is a world and a system that is only made to benefit very few people at the cost of everyone else, and have decided that enough is enough.

A lot of what people have grown up with that has been normalised is actually toxic, traumatising, and perpetuates injustice.

The world is changing and people are pushing for a better experience. As Wales brings in a smacking ban this week, there are already cries of “it never did me any harm” ringing through the halls. I beg to differ. If people can in one breath condemn teaching children about their bodily autonomy and then talk about allowing people to continue physically abusing their children in the next, something has gone wrong somewhere. Just because you had to live through it doesn’t mean it should be carried on. It should stop here because we know better now, so we can do better, for all of us.

This sentiment goes for much more than just smacking.