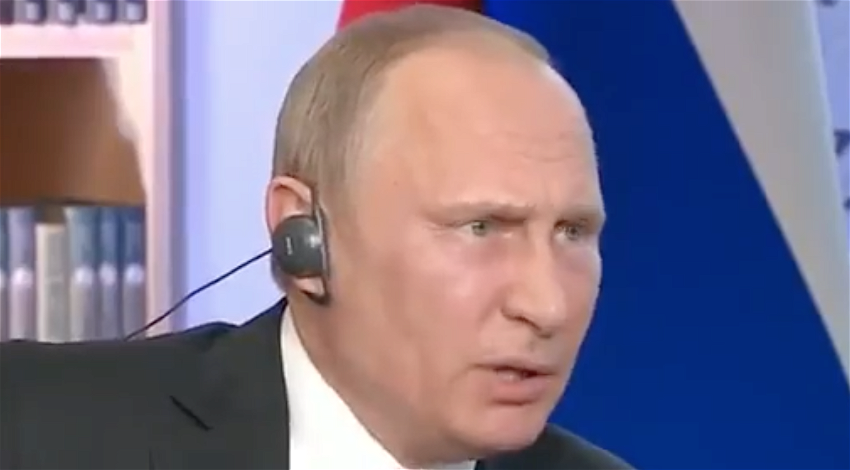 Reports suggest that Russian President Vladimir Putin is to demand that hostile nations pay for their gas and oil supplies in an effort to shore up a rouble that has collapsed on the back of sanctions.

The currency strengthened by as much as 10 percent against the US dollar on Wednesday March 23rd after the reports first appeared that Putin wants countries imposing war-time sanctions against it to pay using its currency.

The currency has lost significant value since the invasion of Ukraine with investors pushing the currency down. According to a report by the Moscow Times, Putin said in a televised speech: “I have decided to implement a set of measures to transfer payments for our gas supplies to unfriendly countries into Russian roubles.”

The sanctions imposed against Moscow had essentially cut Moscow off from about of its $640 billion worth of foreign currency reserves, as it had international banking systems.

For European gas importers, Putin’s move would require them to buy hundreds of millions of euros’ worth of roubles each day to pay for gas deliveries, That would push up the value of the currency helping both the citizens of Russia and also the government who needs the money to fund its war effort.

Roughly 40 percent of all gas imported and consumed in Europe comes from Russia, running between 200 million to 800 million euros ($880 million) a day during 2022, The war in Ukraine has pushed up wholesale gas prices throughout the bloc

Demanding customers pay Russian oil and gas exports in roubles will be helpful to Putin’s war effort, a stronger currency going a long way in providing him much needed hard currency.