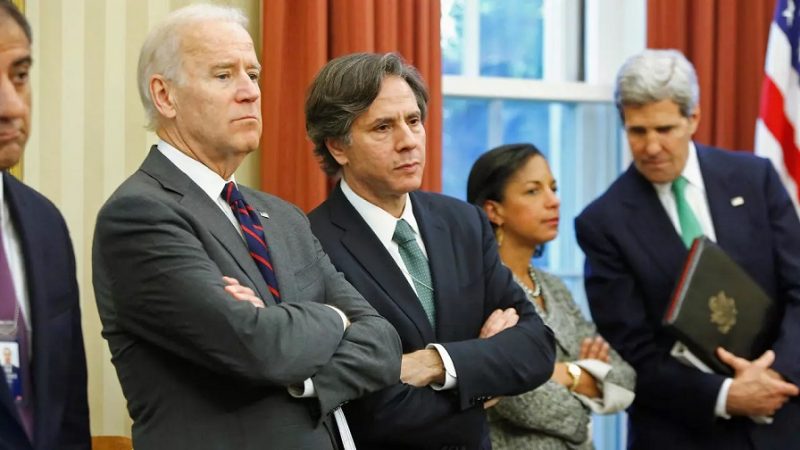 Anthony Blinken, the US Secretary of State has been lauded for bringing together Israel and four moderate states, in what is an unprecedented meeting to bring the Jewish and Arab countries in the Middle East closer together.

The significance of the meeting is hugely important for relations and the future of peace in the Middle East, particularly in light of the current geopolitical climate.

The move by Blinken to bring the four nations together has been lauded by many as genius, using the war in Ukraine and the increasing tensions elsewhere to encourage mortal enemies to the negotiating table.

The four countries, the United Arab Emirates, Bahrain, Morocco and Egypt, all have a common interest in that they wish to see the Palestinian situation resolved as they do Iran as the enemy. All the countries are threatened either directly or indirectly by Iran’s support of terrorist organisations that seek to overthrow moderate governments in the area.

At the end of the meeting the six ministers hailed it as a breakthrough, saying they were determined to repeat yesterday’s meeting in the Israeli desert every year. They did however mention one caveat, and that is the need for progress in the negotiations between Israelis and Palestinians.

Although the president of the Palestinian National Authority, Mahmoud Abbas, was not invited to the summit, the four Arab nations used the opportunity to give impetus to the eternal negotiations that seek to create a new Arab state in the region.

Abbas accused the White House of “double standards,” saying “They condemn the crimes of the Russians against the Ukrainian people, but not those of Israel against the Palestinian people.”

As to be expected the four Arab ministers linked their support for Israel in combatting the Iranian threat, to advancing the goal of establishing a Palestinian state “respectful of the security concerns of the Jewish state.”

Whilst the meeting is a massive success for diplomacy, the absence of Saudi Arabia lessened its value. They are united in their rivalry with Tehran, however as Saudi still does not recognise Israel the full impact of the breakthrough was lessened.

Israel used the opportunity to express their anxiety over the Biden administration’s efforts to revive the 2015 international agreement with Iran, which then President Trump unilaterally left in 2018.

The White House has stated its willingness to lift Iranian sanctions if the Ayatollahs’ regime agrees to never developing or acquiring nuclear weapons.

Israel believes the US Administration, but at the same time it fears that one of the rewards offered by Washington to Iran for returning to the agreement would be the removal of the Iranian Revolutionary Guard from the black list of terrorist organisations. According to Tel Aviv, such a step would encourage the cooperation of this Khomeinist elite army with anti-Israeli terrorist groups operating in Syria, Lebanon and Gaza against Jewish targets.

The US also had its own agenda which included trying to get the five nations to support the West’s declaration against the war in Ukraine. They however did not achieve this with all those attending enjoying good relations with Moscow. Essentially all five countries continue to hedge their bets ensuring that either way they enjoy the protection of either Moscow or Washington.

With the unprecedented meeting having taking place it’s now time for action, and it remains to be seen whether Israel and the four Arab countries can deliver as it does whether they can build on what is a good start.