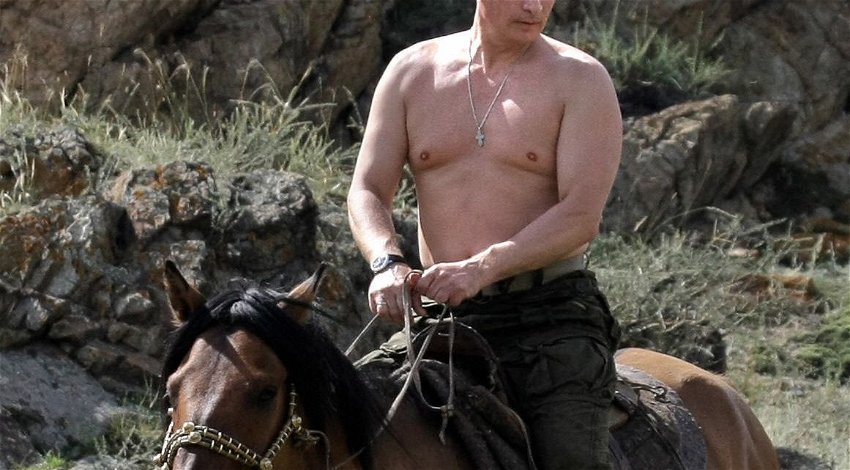 A Russian NGO, Project Media, has released a lengthy report into President Vladimir Putin’s health after it investigates ongoing rumours about his physical and mental health.

A closely guarded secret, Putin’s health has been questioned by many people for some time now, questions that gained ground again after his decision to invade Ukraine.

The lengthy report by Project Media charts everything from his disappearances since he came into power to the release of pre-recorded footage of him holding meetings and reports of phone calls.

They note that Putin has increasingly been surrounded by doctors with up to 13 at a time appearing at his residence in Sochi or at the Kremlin. Although he is known to have back problems from a reputed fall from a horse, the number of doctors consulted suggests something quite different according to the report.

He has been known to have been visited by neurosurgeons as late as 2019 according to Project Media, with some known to have remained with him for days. They include Yevgeny Selivanov, who was sent to stay with Mr Putin 35 times, for a total of 166 days.

Mr Selivanov is an oncologist, who specialises in thyroid cancer. One of the most treatable forms of cancer, it is an illness they cite as Putin having publicly shown an interest in.

The report also covers extended periods of isolation and the most recent in September, which appeared to create some confusion in the Kremlin amongst aides and staff. Since then he has taken to sitting on the opposite side of the room when talking to ministers and others, as well as using the long table that he did with French President Emmanuel Macron and others.

Adding to the rumours surrounding Putin’s health is the increasing usage of a video link, which may or may not be a sign his health is poor, but the very fact that the Russian investigates the situations suggests that there may be more to the persistent rumours.

Project Media was banned in Russia latest July having been labelled as an undesirable organisation.