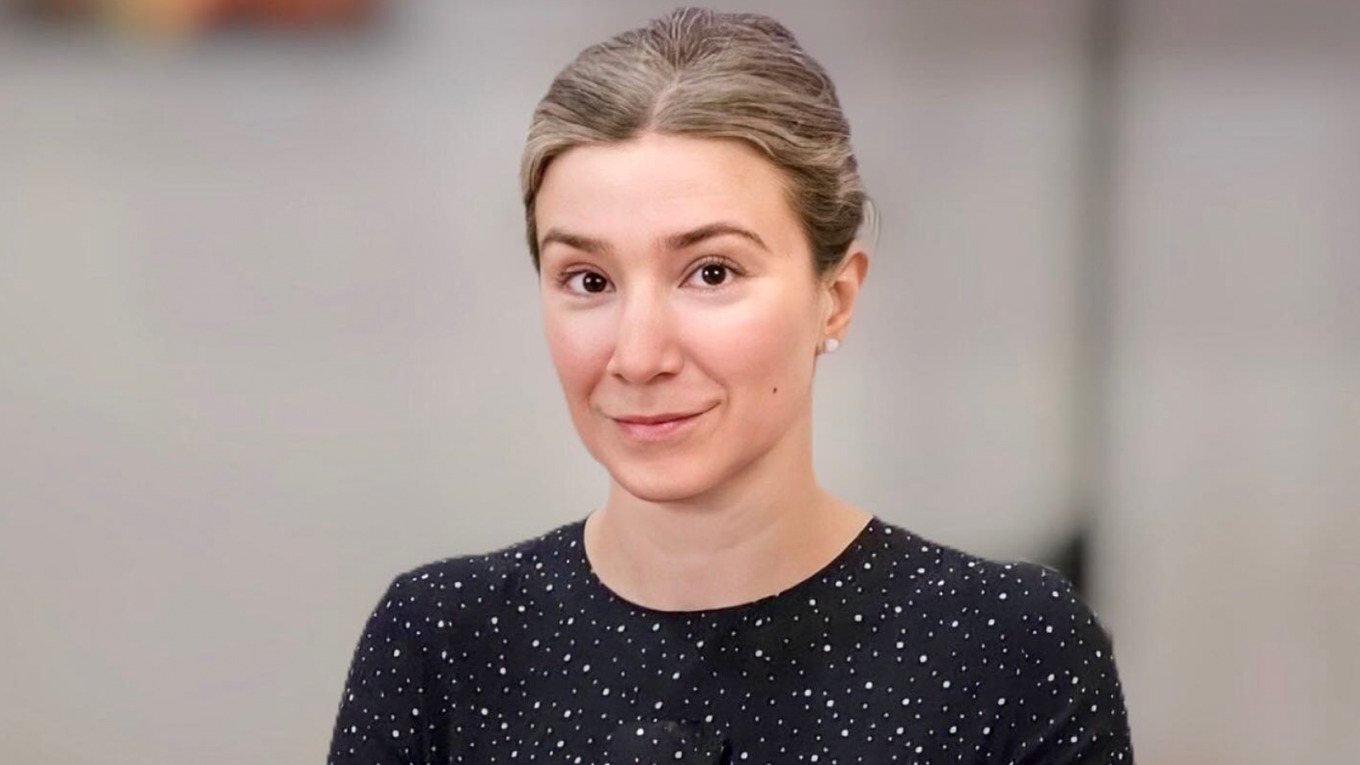 Russia has stepped up its war against those who disagree with its policies, as the Kremlin declares journalists, documentary film makers and political scientists, foreign agents.

Authorities issued a list on Friday April 15th, naming nine individuals that it accused of being foreign agents, people they claim are working to bring down the Russian government.

Those added to the list are documentary filmmaker Yuri Dud and political scientist Yekaterina Schulmann, who questioned “why now”.

Schulmann, is one of Russia’s most quoted political analysts. She recently left Russia to conduct scientific work in Germany, having expected to be designated a “foreign agent” a long time ago.

Others on the list are caricaturist Sergei Yelkin, prominent journalists Roman Dobrokhotov and Karen Shainyan.

Dobrokhotov is the founder of investigative news website The Insider, while Shainyan is an openly gay editor, producer and gay rights activist.

Efforts to stamp out dissent have been stepped up by President Vladimir Putin ever since he sent the troops into Ukraine, resulting in many news outlets having shut down or suspended operations.

The draconian attempts to control the war narrative has also seen large numbers of Russians who disagree with the Kremlin’s policies, leave the country including many top IT professionals.

The law requires anyone designated a foreign agent to disclose sources of income and funding, undergo audits and accompany all their texts, videos and social media posts with a caption mentioning content from a “foreign agent.”

For many the law is a return to the Soviet era term that widely described dissenters as “enemies of the people”. In particular it refers to anyone who receives money from abroad and who is involved in any political activity.

The resolve of those Russia declares to be foreign agents remains steadfast, with such bans doing little to discourage those from standing up for what they believe in.