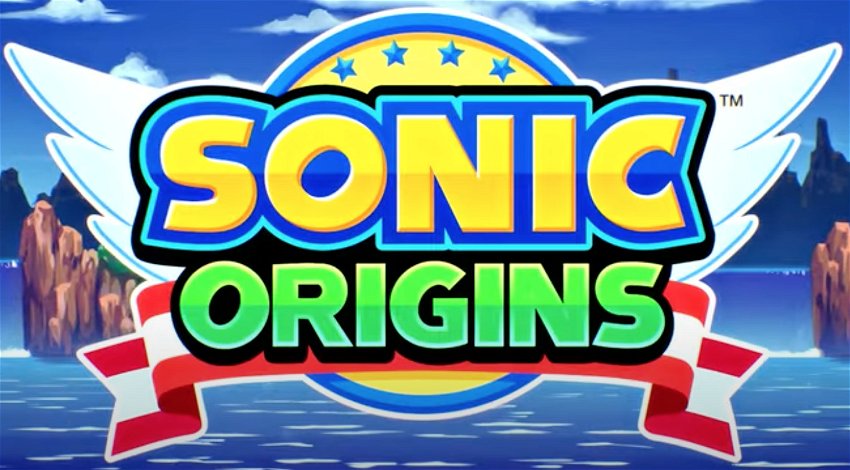 The compilation of classic Sonic adventures will arrive in June.

NEW details on Sega Origins, a remastered collection of Sonic The Hedgehog 1, 2, Sonic 3 & Knuckles, and Sonic CD, have been released on Wednesday, April 20.

The new ‘Origins’ collection is being released in the lead-up to Sonic’s 31st birthday and game developers have revealed that all of the games will offer gamers the possibility of playing as Sonic, Tails and Knuckles.

Capitalising on the success of the Sonic films starring Jim Carrey, plus the upcoming anniversary, Sonic Origins will include new achievements, collectables, animated shorts and game modes to entice gamers back to this classic franchise.

SEGA said on their website that they will offer the possibility of playing in ‘Classic mode’, which will allow gamers to play the game as it was originally made – down to the limited lives and picture resolution!

They also revealed there will be an anniversary mode, which will offer infinite lives and increased resolution to bring the game more up-to-date with modern-day graphics.

On the official website, developers also revealed that users can opt for two different editions; Standard and Digital Deluxe edition.

In the Digital Deluxe edition, game players will be granted access to more difficult missions, an animated menu and additional songs. In addition, gamers will get 100 gift coins, a mirror mode and a special background for the original versions.

Sonic Origins will go on sale on June 23 and will be available on PS4, PS5, Xbox One, Xbox Series X /S and Nintendo Switch on consoles and via Steam and the Epic Games Store on PC.