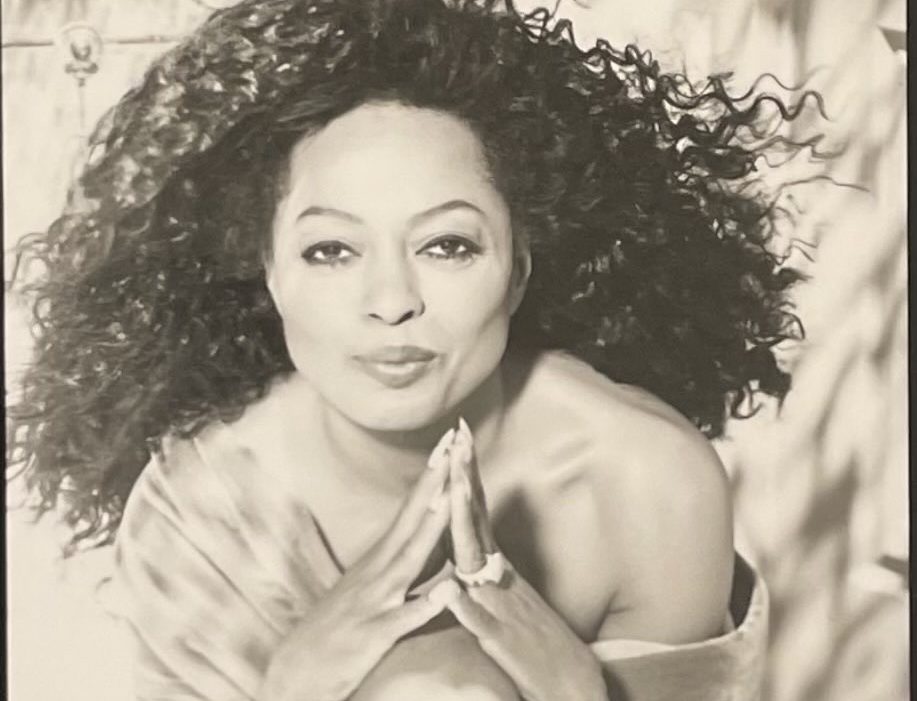 Legendary American Singer Diana Ross will be gracing Marbella with her presence at a festival in July.

Singer and former member of the Supremes, Diana Ross is the latest addition to the Starlite festival line-up and will give her one-off performance in Marbella on Wednesday, 6,  July, according to the organisers of the event, as reported by 20minutos.

At 78 years of age and “far from turning away from her great passion”, she will return to the music scene presenting her first album of unreleased songs in two decades, entitled Thank you.

“The legendary Diana Ross joins the line-up of stars of this edition in what will be her only concert in Spain. ON SALE NOW ON OUR WEBSITE!

A music legend of fascinating talent, who will be the star of one of the most awaited nights of the summer.”

The Starlite festival line up has a wide variety of internationally acclaimed musicians including: C. Tangana, Sergio Dalma, Serrat, José Mercé, Vanesa Martín, Pablo Alborán, Malú, Sara Baras, Jason Derulo, Sebastián Yatra, Juanes and Maluma, among others. The legendary American singer, began her successful professional career in the 1960s as a singer in the band The Supremes and has reached number one on more than forty occasions. Ross has made her mark in multiple musical genres such as pop, R&B and soul, and her hits include well-known songs such as I’m coming out and Endless love.

Starlite Festival is an international music festival that take place in a natural outdoor space inside the quarry of Nagüeles, located in the Spanish city of Marbella.

Originally from the UK, Joshua is based on the Costa Blanca and is a web reporter for the Euro Weekly News covering international and Spanish national news. Got a news story you want to share? Then get in touch at [email protected]com.