Arrested on suspicion of two robberies in Antequera 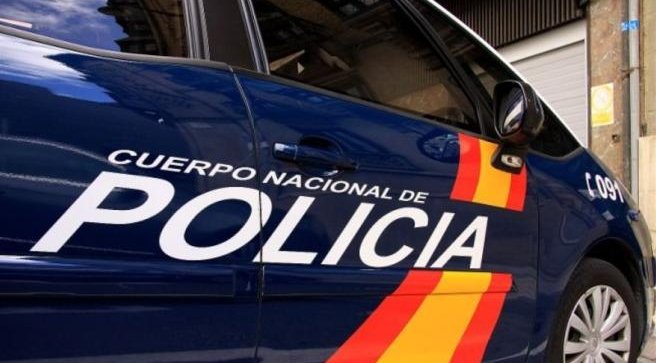 As reported by the provincial police station this Sunday, April 24, National Police officers in the Malaga municipality of Antequera arrested a 39-year-old man of Spanish nationality. He was detained for his alleged involvement in two robberies committed on the same day, in a supermarket, and a house in the town.

The incidents leading to the man’s arrest occurred on April 14, at around 2pm. He was an acquaintance of one of the supermarket employees, and had already been suspected of the theft of products from the store on previous occasions.

On this occasion he allegedly took several cheeses and hid them in his clothes, immediately leaving through the security checkout without paying for them. As he was departing the store, a quick-thinking member of staff attempted to stop him, and a struggle ensued. Most of the goods were recovered but the thief escaped.

In the statement by the National Police, they indicate that the assailant made threats against the worker who tried to stop him from leaving the store. The supermarket manager reported the incident to the police, who subsequently alerted patrols to be vigilant. Later that same day, at around 5pm, the suspect was identified in Plaza de San Sebastian.

A search of his belongings revealed a treasure trove of 15 rings, four bracelets, two pairs of earrings, and eight pendants, among other valuables. Inquiries showed that the jewellery came from a robbery with force committed that same day in a nearby house, while the resident of the property was taking a nap.

The individual, found to have a police record, was arrested as the suspected alleged assailant of the supermarket worker, and for his alleged involvement in two robberies, while the stolen jewellery was returned to its rightful owner, as reported by 101tv.es.