Church of Scotland urged to act on links to slavery 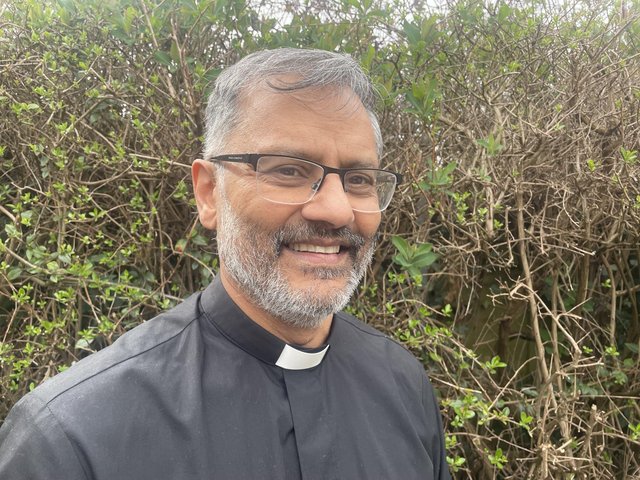 Church of Scotland urged to act on links to slavery Source: Supplied

Although the Kirk (Church of Scotland) is due to report on its historic links with slavery next year, it has been urged to act now with churches and parishes having benefitted financially from the practice.

The call made by Reverend Yousouf Gooljary has urged the Kirk to mount plaques and educate parishioners about the connections between the slave trade and the buildings where they worship.

Rev Gooljary, a minister with the Scottish Episcopal Church and member of the Iona Community, said: “Churches have to acknowledge their links to slavery, we need to have recognition and we need to educate.”

He cited the example of Dornoch Cathedral in Sutherland. Refurbished in the mid-1830s after a donation of £15,000 (17,800 euros) from Elizabeth, Countess of Sutherland, a sum which equals some £1.39m (1.65m euros) at today’s values. Elizabeth benefited from the huge wealth of her mother, Mary Maxwell, whose father’s fortune was made “mostly in trade and plantations in Jamaica”.

Rev Gooljary, who aims to protest outside the General Assembly of the Church of Scotland next month to raise awareness of the issue, said: “The response from churches has been mixed. At first there is some shock and surprise, some seem a bit lost, so are looking for leadership to help them.

“I think the Church of Scotland should see the issue as giving a lead in a wider one of engaging with a cultural conversation across the whole of Scotland , it’s more than just about their churches .”

Rev Gooljary referred to the links between the cathedral at Iona Abbey and the wealth of its former slave owners and said: “In these ways wealth linked to slavery played a role in the steadying and recovery of the house of Argyll in the second half of the 19th Century, a period which saw, the repair programme which in large part recreated the Abbey as we experience it today.”

The Iona Cathedral Trust it is understood, will put a motion to the General Assembly that urges the Kirk to support research into its links with slavery and places of worship.

The General Assembly of 2020 instructed its Faith Impact Forum to report on the issue of racial justice and the legacy of slavery and to consult widely with people of colour in the Church of Scotland and with Black Majority churches in Scotland.”

The Church of Scotland has moved to research its links with slavery, however some believe it is moving too slowly as it is urged to act on its links.