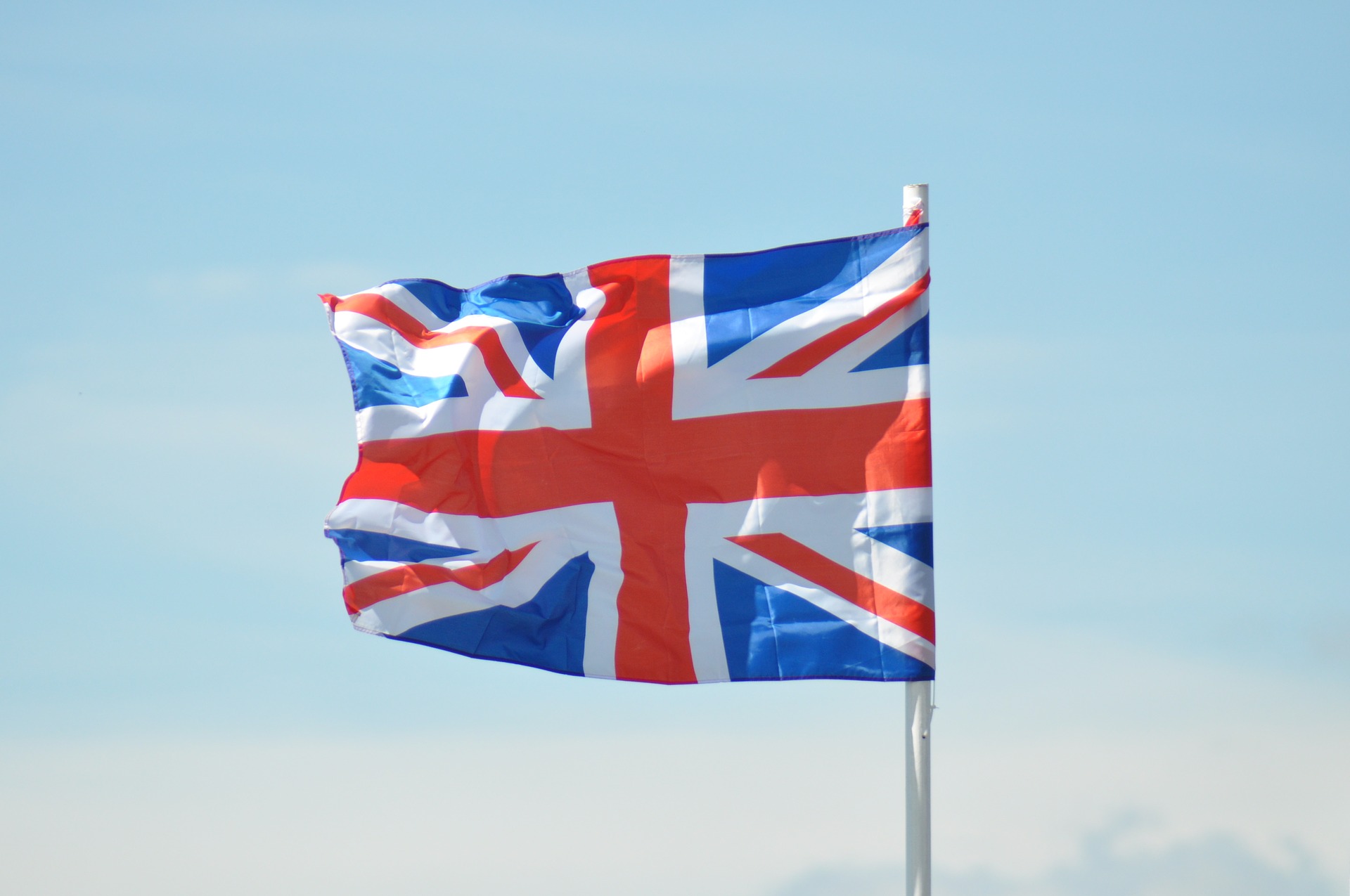 In the moving statement at the UK Government spoke of Russia’s recent war actions in Ukraine.

On Friday, May, 6 , the UK Government published the moving statement given by Ambassador Barbara Woodward at the UN Security Council on Ukraine.

The statement published on the official UK Government website read:

“Thank you Madam President. And before I start, may I thank you and others for your kind words towards me and my team, and wish you a successful Presidency.”

“On this subject, I would like to start by thanking the briefers for their statements, and I welcome the Secretary-General’s participation in this meeting.”

“On 4 April, the Russian Permanent Representative told the UN press corps that what was happening in Ukraine was “warfare” and that in “warfare, you cannot exclude that civilians are dying”.

“The truth is, that it’s not just that civilians are dying in Russia’s illegal war of aggression, but that Russia is deliberately waging a war designed to terrorise and kill Ukrainian people.”

“Civilians have been executed and dismembered in Bucha and Irpin. No distinction has been drawn between military targets, hospitals, schools, or the Mariupol theatre – outside which “children” was clearly written, and where the latest reporting suggests that as many as 600 people were killed.”

“Russia’s actions are clear violations of international humanitarian law, including, but not limited to, resolutions 2286, 2417, and 2573.”

“Madam President, I’d like to make three points on the issue of protection of civilians in Ukraine:”

“The first, and clearest solution to end the suffering of civilians, is for Russia to end its illegal war and withdraw its troops from Ukraine. Unless it does so, civilians will continue to die. And, many millions more will be put at risk across the globe due to food and energy shortages, resulting from the invasion.”

“This is what the Secretary-General referred to as the limitless potential for global harm.”

“Second, while the invasion continues, international humanitarian law must be strictly observed, and full humanitarian access to civilians facilitated. We commend the Secretary-General and his team for the efforts that led to the evacuation to safety of about 500 civilians from the Azovstal works.”

“But, it should be a matter of profound concern for this Council that humanitarian supplies were not allowed into the city, and that the shelling of the steelworks restarted immediately.”

“Third, we are deeply concerned that Russia’s war is accompanied by a propaganda campaign, including in this Council, designed to dehumanise and demonise Ukrainians by labelling them as neo-Nazis.”

“This hate speech is extremely dangerous. And, as we near the anniversary of the end of WWII, it disrespects the sacrifices of those Russians, Ukrainians and many other nationalities, who fought to end Nazism.”

“Finally Madam President, I want to assure you that the UK continues its help and support to Ukraine. And today we announced a further £45 million for humanitarian and UN organisations to support the vulnerable and provide medical equipment.”

“I thank you, Madam President.”

The statement comes just after a viral video posted by the Azov Battalion on Thursday, May, 5, which showed footage of a continued assault on the Azovstal plant, located in Mariupol, Ukraine, by Russian Forces with civilians still inside.