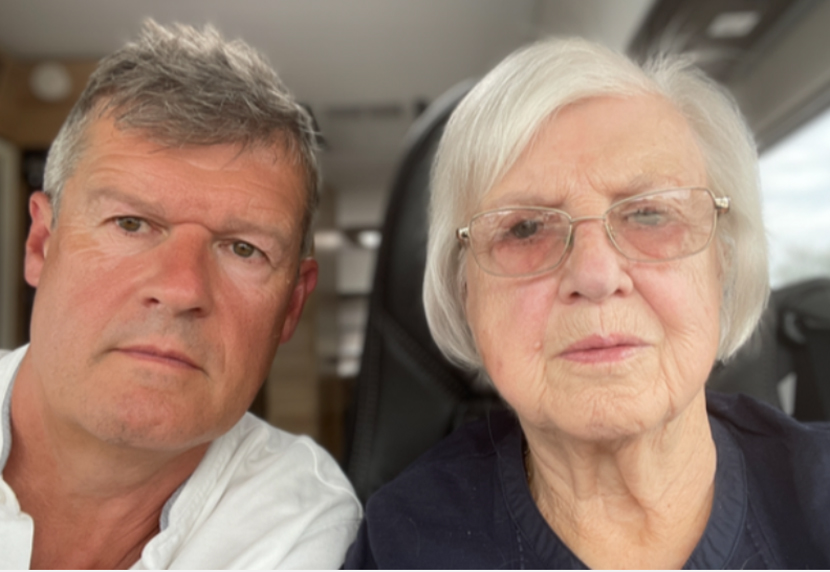 A son has told how his elderly mum missed her flight from Birmingham Airport to Spain because staff ‘failed to help her on board.

She was due to fly out to visit son Jeremy – who she had not seen since before the pandemic – on Sunday, May 1.

The wheelchair user, from Nuneaton, Warwickshire, was taken through security by assisted passage staff, left close to her gate and told someone would return to help her board the plane.

But that help never came and she missed her flight.

Her son Jeremy told BirminghamLive: “It’s not the way to treat an elderly disabled passenger who was travelling on her own on her first holiday post-Covid situation.

“Prior to all of this she said she had lost her confidence in travelling. Now I fear this will be the last time she’ll consider doing so.

He added: “My mum who is 87 years old and disabled arranged a probably last trip to see me who lives in Spain.

“She arranged ‘assisted travel’ with Birmingham Airport via the Ryanair ticketing process. She arrived on Sunday three-hours early and presented herself to the “assisted travel” desk.

“She was guided in a wheelchair through security by staff and placed at the departure gate in plenty of time for her flight. Eventually the flight left without her despite her sitting at the gate because there were apparently not enough “Ambulift” staff available.

“She was then unceremoniously basically taken back to landslide and dumped at the ‘Assisted Travel’ desk six-hours after arrival at the airport. She was told to make her own way home and if she wished to travel again to make her own way back to the airport the next day where she could book another Ryanair ticket for the additional cost of £100.”

Ms Cottrill re-booked a flight for May 2, but that was fraught with problems too.

Ms Cottrill was told help would be on hand 45-minutes before her flight. But when the 87-year-old heard the final call for her flight she was was forced to stop a member of staff who took her to her gate.

Birmingham Airport said they are investigating what went wrong. A spokesman told BirminghamLive: “We feel dreadful about the experience Mrs Cottrill had. We are looking into what happened with a view to making things right.”