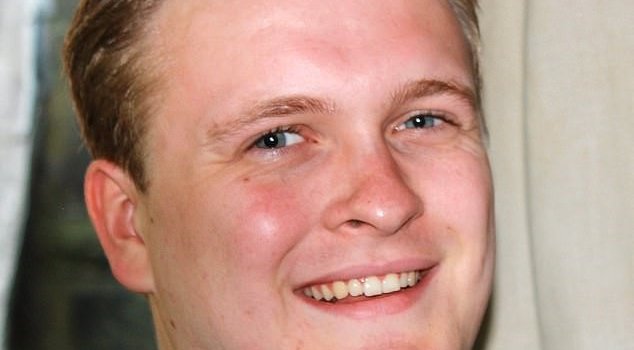 An inquest is to be held into the death of James Atkinson, who suffered a severe allergic reaction to the pizza ordered from Dadyal Pizza in Newcastle.

A three-day inquest is to be held in Newcastle from Tuesday, May 10, which would’ve been James’ birthday. They will be looking into the information provided by both Deliveroo and the take-away, as well as the ordering process, according to an article by the Daily Mail.

James apparently had ordered from the take-away before, but was unaware that the ingredients had been changed and now included peanut powder.

Tanya and her husband, Nadim, who set up the Natasha Allergy Research Foundation, are supporting the Atkinson’s in their quest for justice and changes to the information that is provided by food providers and food delivery organisations.

They set up the foundation to campaign for a change in food labelling after their 15-year-old daughter Natasha died in July 2016 from anaphylactic shock. She ate a Pret A Manger baguette containing sesame seeds, which she was severely allergic to.

Speaking to The Sunday Times, Tanya said:  “James’s tragic death throws the spotlight on the multibillion-pound food delivery businesses and what appears to be a terrifying lack of regulation.

“It is vital that the inquest … gets to the heart of who polices corporate giants like Deliveroo, Just Eat and Uber Eats when it comes to food safety.”

James suffered the anaphylactic shock caused by a peanut allergy on July 10, 2020 after ordering from a take-away that he had used in the past. His housemates said that after a couple of bites his lips and throat swelled up, but despite the efforts of paramedics he fell unconscious and suffered cardiac arrest.

He was pronounced dead less than an hour after taking the first bite.

According to his parents, James, who was allergic to peanuts since he was a young teenager, always took the time to check the ingredients.

The owner of the take-away, which recently closed, told the BBC when he heard about the death that his staff were in shock. He added: “I was really shocked when police told me he had passed away and that he was only 23-years-old. It is very, very sad.”

A crowdfunding appeal has been made on the CrowdJustice website by the Atkinson’s. They hope to raise £10,000 to cover the cost of a barrister to argue for justice.

They would also like to see changes made to the way food delivery companies operate, ensuring protection for those who do have a peanut allergy or similar.