Innovative therapy that could extend human lifespan to “120-130 years” 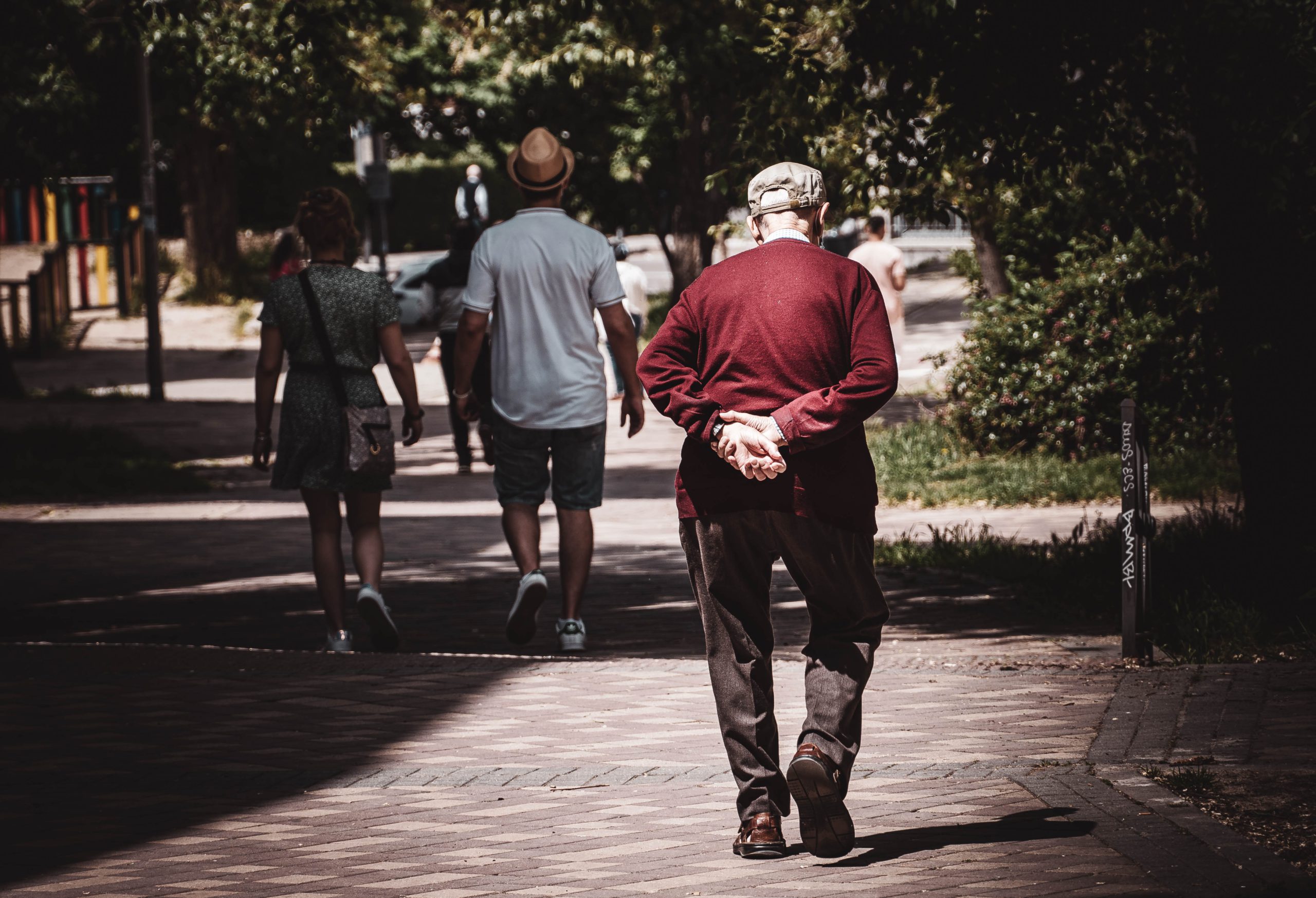 SCIENTISTS in the US are working on an innovative therapy that increases the human lifespan. If successful, researchers believe humans could live to “120-130 years old”.

Spanish immunologist Corina Amor recently explained to news outlet El País that the modified T lymphocytes would allow the elimination of the cells responsible for ageing and cancer, meaning the human lifespan could be extended and illnesses better treated.

A group of scientists at the Cold Spring Harbor Laboratory in New York, which includes Corina Amor, are in the process of developing the innovative therapy.

Ms Amor said that tests are currently being performed on mice and that they have “seen some increase in lifespan. For example, at the metabolic level, these mice have much better glucose tolerance.”

She also pointed out that there was a good possibility of an increase in the quality of life at a much later age and she considered it “reasonable” to suggest the possibility of extending the human lifespan.

“I think extending the lifespan to 120 or 130 years is reasonable,” she said.

The therapy would seek to eliminate senescent cells, which are responsible for ageing and cancer.

These cells are destroyed by the human body’s defences, although the immune system is not capable of eliminating them in old age.

To do this, the experts tested the modification of T-lymphocytes, also known as CART-T cells. The experiment on mice ended with these results.

The modification of T-lymphocytes has already been carried out in some lymphomas and leukaemia.

According to Amor, human drug trials have also been carried out, such as dasatinib, a drug marketed under the name Sprycel for the treatment of different types of cancer.

She said that this is a “very expensive” process but admitted that it could be extended to the whole population. “The grail that everyone is looking for is to get a standard treatment, but it is difficult.”

However, the therapy developed by New York’s Cold Spring Harbor Laboratory could be used for more purposes if it is successfully applied to humans.

Corina Amor said: “it could be used for different chronic diseases, such as pulmonary or hepatic fibrosis.”

The scientists are also working on its application for cancer patients, having already tested it on mice and rats with lung cancer. “We have used it as a therapy, by inducing senescence in tumour cells and then giving CAR-Ts,” she said.