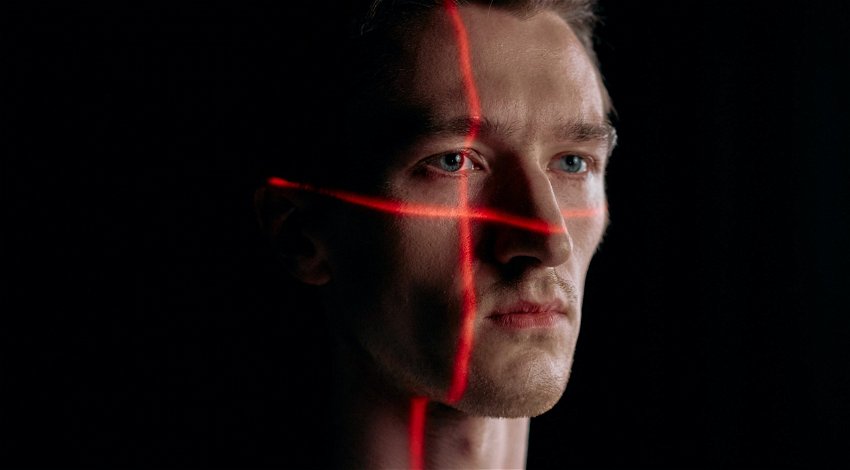 The UK’s privacy watchdog (ICO) has said that your social media images are being used to track you down.

The Information Commissioner’s Office (ICO), who fined the company £7.5 million (€8.8 million), said that the Company Clearview AI had collected the images of more than 20 billion people’s faces online and used them in their  facial recognition systems.

These images, many of which collected from social media, were then used to create a global database, which could be used by customers to try and identify someone. This is does by allowing the user to upload an image, which is then checked against its database of illegal images.

In addition to the fine, the company has been issued with an enforcement order that prevents the company from continuing to collect data in this manner, as it does require them to delete their existing image databank. .

A spokesman for the ICO said: “Given the high number of UK internet and social media users, Clearview AI’s database is likely to include a substantial amount of data from UK residents, which has been gathered without their knowledge.

“Although Clearview AI no longer offers its services to UK organisations, the company has customers in other countries, so the company is still using personal data of UK residents.”

JA statement from John Edwards, the UK Information Commissioner, said: “The Company not only enables identification of the people in its database, but effectively monitors their behaviour and offers it as a commercial service. That is unacceptable.”

Clearview had been in the press recently with many US politicians and civil liberties groups questioning the existence of the organisation and its mode of operation, with many of its customer’s police forces and other commercial organisations.

Although Clearview has been fined and issued with an enforcement order, what is not clear is how checks will be made to ensure that the illegally collected image of you and me, will be deleted. More importantly, the question remains as to what recourse those negatively affected by the database have against both Clearview and those who accessed its database.