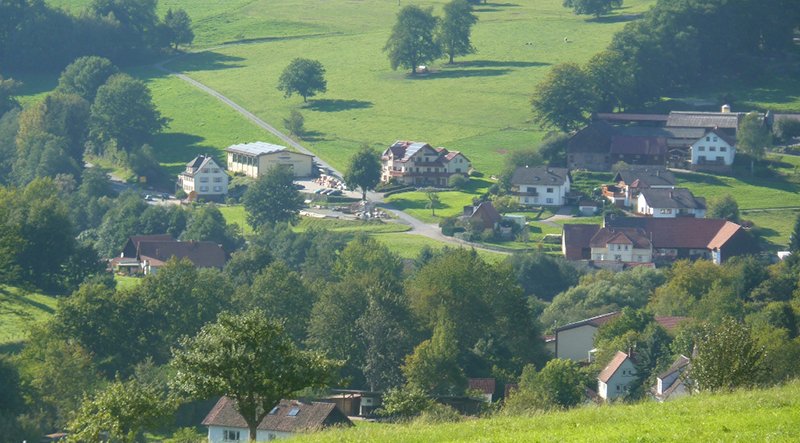 Great achievements and wonderful countryside. Western Europe has it all.

IN Western Europe we have enjoyed (at the time of writing) 77 years of peace. Although there have been economic and social challenges since the halcyon decades of growth and glamour from the 60s to the 90s, it has been a great part of the world to live in during this time.

In a relatively small area from the Arctic circle to the Mediterranean, there is enormous variety in climate, topography, natural resources and scenery. France and Spain alone, being Atlantic, Mediterranean and Alpine/ Pyrenean, seem like several countries rolled into one. The green and prosperous Basque Country contrasts strongly with the lazy heat of Andalucia. Likewise, rugged Brittany with glamorous Provence.

From Uppsala to Porto and from Dublin to Naples, there are differences in language, temperament and physical appearance whilst cultural variety is visibly reflected in the architecture, infrastructure and social and political maturity.

We have the great historical cities of Sevilla, Cordoba, Rome and Florence contrasting with the attractive modern ones like Munich, Malaga and Stockholm – all totally different.

English and French villages are especially picturesque, again with completely differing features. Turville and Castle Combe versus Dambach and Conques. The idyllic Alpine villages such as Wengen and Lech are very special all the year round.

Today the world still enjoys and benefits from the achievements of so many Western Europeans. Art, philosophy and science have reached the zenith with the works of Beethoven, Shakespeare and Leonardo; Newton, Einstein and Freud. Medicine was revolutionised by Pasteur, Fleming and Rontken. Luther challenged the Holy Roman Church and redefined Christianity while Darwin and Alfred Russel-Wallace discovered the origin of species.

The telephone was invented by Meucci, the radio by Marconi, and the world-wide-web by Berners-Lee. From the printing press of Gutenberg to the French invention of the stethoscope and the discovery of DNA (pioneered by Miescher, a Swiss scientist), our continent has shown the way.

In sport, Lennox Lewis, Graf and Nadal, Hamilton and Schumacher, Roger Bannister, Cruyff and Cristiano Ronaldo have all achieved excellence that places them among the world’s greats. And apart from the South Americans, only Western European teams have ever won the World Cup.

The Aston Martin, Ferrari and Porsche, the Bentley, BMW and Mercedes are the kind of cars preferred by the well-off and successful everywhere. French and Italian cuisines are recognised as among the best in the world. It is the same with their fashion. It can be argued that the six greatest and most versatile classical composers are either German or Austrian (Bach, Haydn, Mozart, Beethoven, Schubert and Brahms).

And what about the great Western European explorers? Marco Polo opened up Asia to Europeans, paving the way for Columbus (discovery of the Americas), Vasco da Gama (India), Magellan (the Malay Archipelago) and Cook (Australasia).

Over the centuries the achievements originating from this part of the world have been staggering.