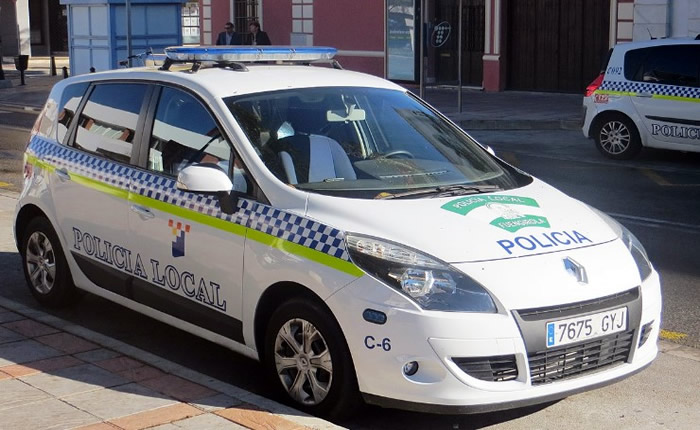 Local Police officers in the Malaga resort of Fuengirola saved the life of an 88-year-old man left hanging from his balcony.

As reported today, Monday, June 13, by Fuengirola Council, Local Police officers in the Malaga seaside town rescued an 88-year-old man who had been left hanging from his balcony. With the assistance of a passing taxi driver, they managed to haul the man back inside and save his life before he dropped.

The incident occurred on the morning of Sunday, June 12, when a police patrol in the Los Boliches area of the town observed an elderly person hanging from the first-floor balcony of a block. They immediately stopped their vehicle, and while one officer cut the traffic, his partner climbed a tree to try and reach the old man.

An alert for assistance was put out to other patrols in the vicinity, along with a request for the Fire Brigade to be deployed to the location. The policeman managed to secure the octogenarian by wrapping his arms around him, but quickly realised that it would need the help of another person to haul him back inside the property.

At that moment, a taxi driver who was circulating in the area responded to the situation. He also climbed to the balcony and between the two of them they managed to lift the man back to the safety of his home.

It turned out that the old man had been attempting to fix some broken tiles on his balcony and somehow tripped and fell over the railing. Fortunately for him, the eagle-eyed policemen had spotted him and saved him before he fell.