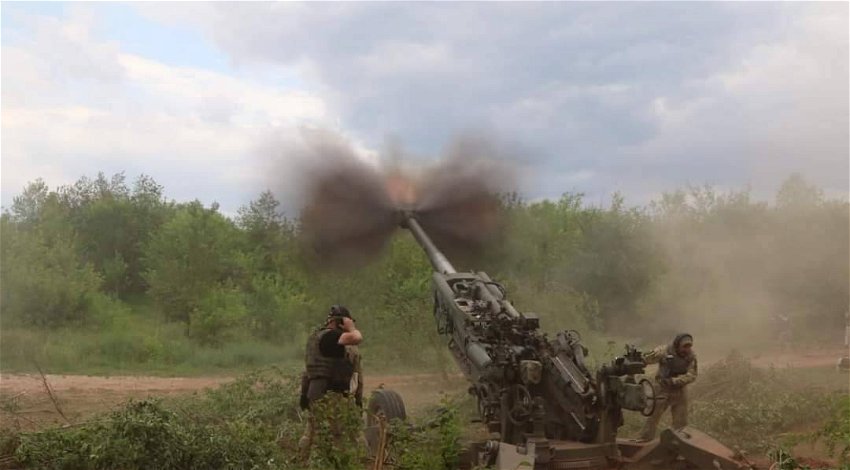 HOLLYWOOD actor Ben Stiller is currently in Ukraine on a humanitarian mission after visiting refugees in Poland over the weekend.

Hollywood actor Ben Stiller, who is a long-term Goodwill ambassador for UNHCR – the UN refugee agency, has arrived in Makariv, Kyiv Region of Ukraine on Monday, June 20 after meeting Ukrainians in Poland over the weekend and travelling to Lviv, where he was spotted near the monument to Taras Shevchenko.

Found in the city center near the monument to Taras Shevchenko, he himself said on IG that he had arrived in Poland to communicate with Ukrainian refugees.
#Ukraine #Russia #StandUpForUkraine #Ukrainian #StopRussia pic.twitter.com/TX18Rz5How

Before his trip to Lviv – which recently had the Beskydy railway tunnel destroyed by Russian missiles, Hollywood actor Ben Stiller arrived in Poland to meet with Ukrainians.

“I am here to learn and share the stories of Ukrainians that illustrate the impact of war on a person and amplify calls for solidarity,” he said.

Ben Stiller came to a refugee center in Poland. Came to help.

Following his trip to Poland, Stiller made his way to Kyiv, where he has been pictured in various locations.

The 56-year-old was visiting Kyiv on World Refugee Day on Monday, June 20.

To mark World Refugee Day, the UNHCR shared a video of the actor in which he said: “Hey, I’m Ben Stiller and I’m here in Ukraine.

“I’m meeting people who have been impacted by the war and hearing how it has changed their lives.

“War and violence are devastating people all over the world.

“Nobody chooses to flee their home. Seeking safety is a right and it needs to be upheld for every person.”

"Seeking safety is a right."

UNHCR Goodwill Ambassador @BenStiller is in Ukraine for #WorldRefugeeDay. He's there to stand in solidarity with people displaced by war and conflict all around the world. pic.twitter.com/30bpn0dAFN

According to the UN, more than 5 million refugees have fled Ukraine since the war began of which 90 per cent are women and children.