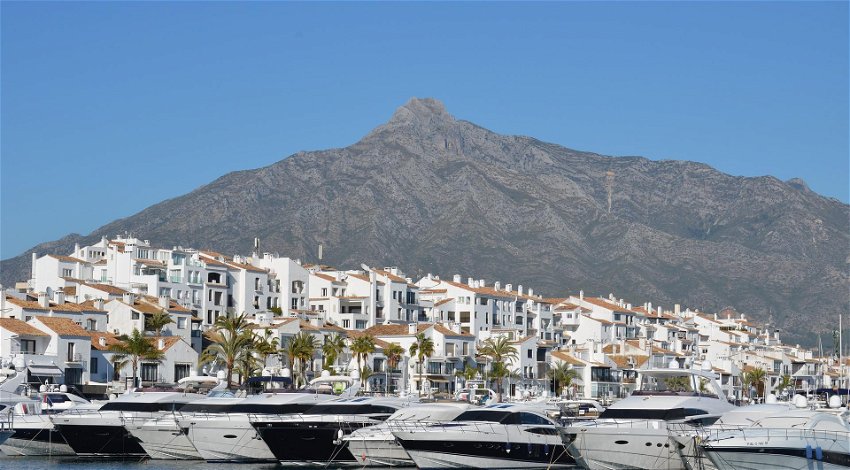 A Moroccan gang of smugglers dedicated to drug trafficking in Marbella was busted by the Guardia Civil and Spanish National Police, leading to the arrest of 11 people.

The Moroccan smugglers were busted by Guardia Civil and Spanish National Police in Marbella in an operation known as “Operation Six/Dompetit”, as reported by the Guardia Civil.

The police investigation, which culminated last April, unmasked the network dedicated to the transport of narcotic substances from the north of Morocco.

The investigation began in October 2020, when information was obtained about a group of people based in the neighbourhood of Las Albarizas (Marbella), who were allegedly involved in the smuggling of narcotic substances transported from the north of Morocco.

Among the practices carried out by the main investigated persons, there was the renting of houses – in the name of third parties – which they used as “nurseries”, the acquisition of VTC licences and the support of the family members of the members who in other phases of the investigation were imprisoned.

In total, 3,230 kilograms of hashish, 216 cylinders of fuel, three semi-rigid boats, five outboard motors and nine vehicles -four of them VTC- were seized. By order of the judicial authority, five of the detainees have been imprisoned.

The gang employed up to 30 people in each transport and stashing manoeuvre, making use of the recruitment of young people, who carried out surveillance functions, or fuel/drug loading.

They also had industrial warehouses, premises and homes in which they hid the boats, engines and fuel drums, which they used both for their own narco-boats and for those of other organisations to which they provided logistical support.

In several subsequent interventions, carried out by both police forces, 450 kilograms of hashish, 124 grams of cocaine, a top-of-the-range vehicle, 216 jerrycans of fuel that led to the seizure of a total of 10,800 litres, as well as an inflatable boat were also seized.

The Guardia Civil recently busted a gang in Barcelona for transporting drugs worth over €61 million.

The drugs were being transported as ‘bath salts’ and the seizure of the drug was estimated to be the largest quantity seized in Europe.