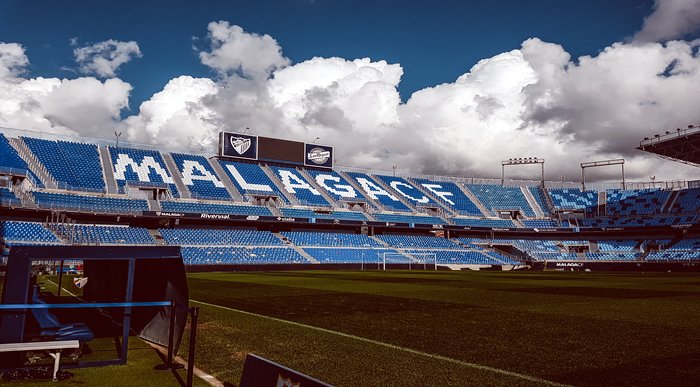 Malaga football club is to receive €1.5 million from Malaga City Council to help it win promotion to LaLiga.

Francisco de la Torre, the mayor of Malaga, announced on Monday night on his official Twitter profile that Malaga City Council will increase its commitment to Malaga CF to €1.5 million in the next budget change.

“In the next budget modification, Malaga City Council is going to include €1,500,000, plus VAT, in favour of Malaga CF to help the club achieve an increase in income of three million in public-private collaboration that allows it to aspire to rise to First Division”, he wrote @pacodelatorrep.

This amount will raise the club’s income and therefore serve to increase the salary limit at a key moment, in the middle of the summer transfer window. According to the mayor, the objective is to help Malaga aspire to return to LaLiga Santander. If promotion is achieved, the amount would be reduced by half.

“If Malaga CF manages to go up to the First Division, the City Council will reduce this contribution by half in the following season, taking into account the very important increase that would occur in the income that the club receives from LaLiga thanks to television rights”, explained the mayor.

Last summer, Malaga Provincial Council demonstrated its commitment to the La Rosaleda club by becoming the main sponsor of the team. They contributed more than €500,000 per season to the Martiricos entity.

The ‘Sabor a Malaga’ brand appears on the chest of the blue and white team’s kits. Malaga City Council now assumes that this increase will make the club around €3 million from the Malaga city institutions.