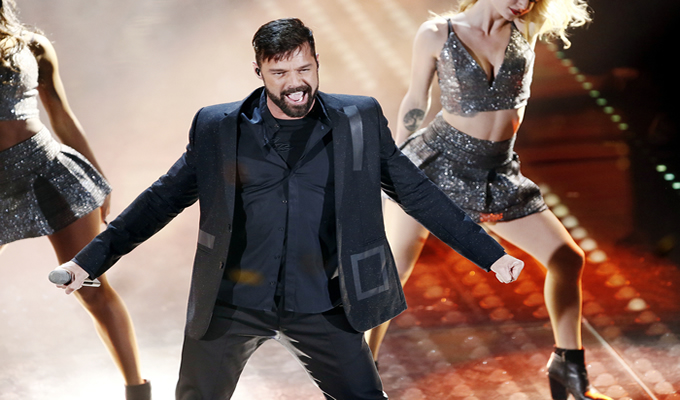 Pop star Ricky Martin is facing a restraining order that has been lodged against him for alleged domestic violence.

Puerto Rico Police confirmed this Saturday, July 2, that they are in the process of processing a restraining order issued against the artist Ricky Martin. It is apparently for a complaint lodged under Law 54, which protects victims of domestic violence.

Details of the complaint or information about the alleged case of domestic violence have not emerged. As is normal in a case under the Law for the Prevention and Intervention with Domestic Violence, the Puerto Rico Police, are forbidden from revealing the name of the petitioning party, as reported by 20minutos.es.

According to the Police statement, the order was issued by Judge Raiza Cajigas Campbell, from the Court of First Instance of San Juan, after an ex parte request. Multiple sources have claimed that the alleged victim is not his husband, Jwan Yosef.

The popular Puerto Rican singer has not commented on this information, nor has he made any relative allusion on social networks.

Puerto Rican police received a copy of the Protection Order through the new Centre for Operations and Processing of Protection Orders (COPOP). Its subsequent processing is being coordinated by officers attached to the Dorado barracks.

The 50-year-old singer is responsible for a catalogue of classic hits, including ‘La Copa de la Vida’, ‘Livin’ la Vida Loca’, and ‘1,2,3 Maria’.

In a separate case, Martin faces a lawsuit in the Los Angeles Central District Court for more than $3 million (€2.87m) from Rebecca Druker, his former manager.