Patient arrested for assaulting a doctor in a Malaga medical facility 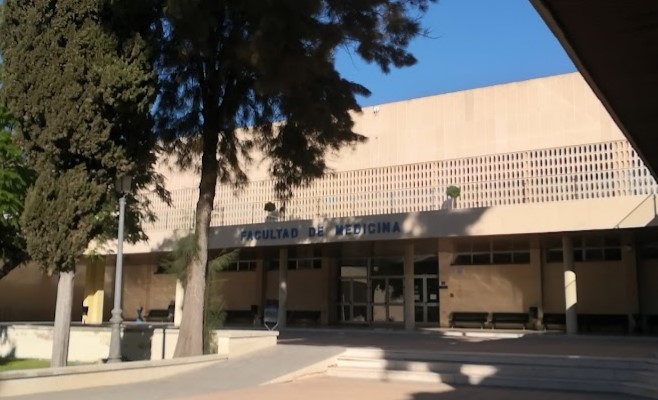 A patient has been arrested at a medical facility in Malaga after an alleged attack on a doctor.

Police officers had to be called to the Medical College of Malaga this afternoon, Thursday, July 7, after a patient attacked an emergency room doctor. No information has been disclosed about the incident but it is known that the patient was duly arrested.

The health professional called the hospital’s Urgent Attention Telephone (TAU) of the institution. He was immediately attended by Antonio Moya, the legal department’s lawyer. A quick trial is expected to take place in Malaga tomorrow, Friday, July 8.

Pedro Navarro, the president of the College of Physicians, strongly condemned the incident. “It is devastating. Not even a month has passed since the last aggression (June 15) and we fear that in the summer they will increase”.

He added: “Our doctors cannot go to work with insecurity. We work to save lives. Our position is firm and in the face of aggression, zero tolerance”. As a result, a demonstration has been called for 10am tomorrow, in Pavilion B of the facility.

An emergency line dedicated to such aggressions  – the Urgent Attention Telephone (TAU) – operates at the hospital from 8am to 8pm daily. It is manned by the Commalaga legal team. Outside these hours, the College recommends calling 091 where:  “assistance has improved thanks to the creation of the figure of health police interlocutors, with officers specialised in this type of crime”.

The ‘Resptame, Soy tu medico’ (Respect me, I am your doctor) guide, has been created by the facility. It describes all the work carried out in its fight against attacks on doctors.

It also has a psychological service run by the psychiatrist Jose Miguel Pena Andreu, as the victim may suffer post-traumatic shock after the event. All these services are free of charge for members in the province, as reported by malagahoy.es.