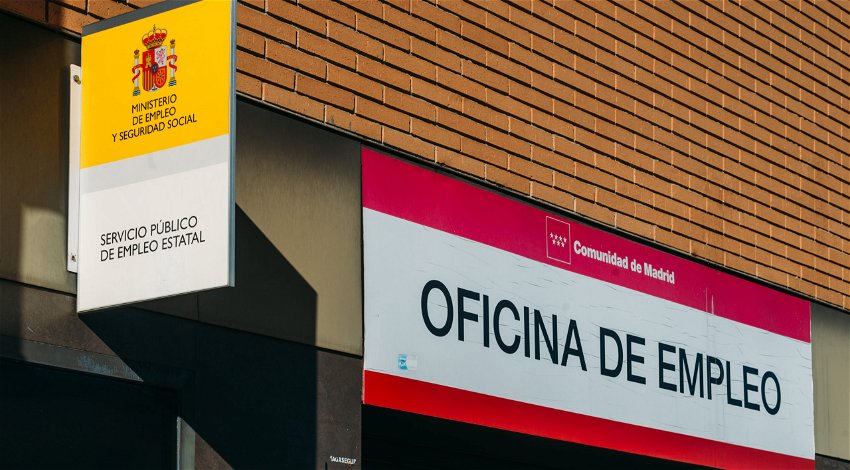 The main objectives of the reform are to create instruments to address the current migration phenomenon and to promote regular, orderly and safe migration, which advocates for the well-being of migrants, as explained by USO.

It adapts the figures of labour residency to current needs, eliminates the requirement for foreign students to stay in Spain for three years in order to be able to join the work market, which makes it easier for master’s degree students to stay.

It extends the channel for filling vacancies, through the articulation of flexible ways of hiring workers who are abroad; facilitates the application for self-employment from abroad (self-employed workers); makes seasonal work model (circular migration), more flexible.

In addition it changes the model of foreigner management, through the reduction of administrative burdens and simplification of procedures.

A new form of authorisation has been created for collaboration with the labour authorities in an attempt to fight against illegal workers (without a previous period of residence, accrediting 6 months of irregular work and favouring the reporting of third parties).

Work contracts for foreigners will be assessed according to their adaptation to the minimum wage and not their duration. This contract may be less than 20 hours in cases where underaged family members are deemed to be dependent on the worker.

A specific scheme has been created for foreign workers akin to that of Spanish citizens, so as to maintain their family members and family unit in Spain.

The procedure for family regrouping is made more flexible if it affects underage or vulnerable family members, such as people with disabilities.

Foreigners who have been in Spain continuously for a minimum period of two years will be granted a residence permit, for a period of 12 months.

These persons must undertake regulated training for employment (there is a very extensive catalogue for this purpose) and may only extend this authorisation once, for another 12-month period.

With regard to the situation of self-employed workers who wish to join from abroad, the new Foreigners’ Regulations simplify the requirements for justifying the economic elements of the migration project, by eliminating the complex investment plans that were required until now.

In addition the possibility of working as an employee or self-employed person is combined in a single accreditation.

In the case of vacancies that are difficult to fill, it has followed the line of other European countries by extending the updated list of unfilled professions, which allows workers abroad to be recruited.

This extension will take into account the current needs of each economic sector. Likewise, the possibility of bringing in foreign workers is no longer excluded in professions in which there are unemployed persons who are susceptible to training.

Finally, the deadline for certifying that a particular vacancy is in deficit is reduced from 30 days to 8 days.

With the new Foreign Workers Regulation, work authorisations for seasonal workers will have a duration of four years, enabling them to work for a maximum of 9 months per year.

Multiannual contracts ensure that the worker will be called to return to work the following year and the authorisation can be extended for 4-year periods.

Alternatively, the worker will be given the option to remain on a two-year residence and work permit.

Foreigners’ offices have committed to the establishing of a Unit for the Processing of Foreign Affairs Files (UTEX): to move towards a paperless administration, in which a single window operates; to homogenise resolution times and uniformity of criteria throughout the national territory; to speed up procedures where there is a greater concentration of applications; and to create a management headquarters for digital and mass processing of files, which centralises parts of the instruction at the national level.

Consular Posts have promised to improving processing and the government as a whole has committed to reducing administrative burdens for foreign workers.

The news of Spain’s latest labour laws for foreign workers follows the British Embassy in Spain giving an update on the current UK driving license negotiations, as reported on Friday, July 29.