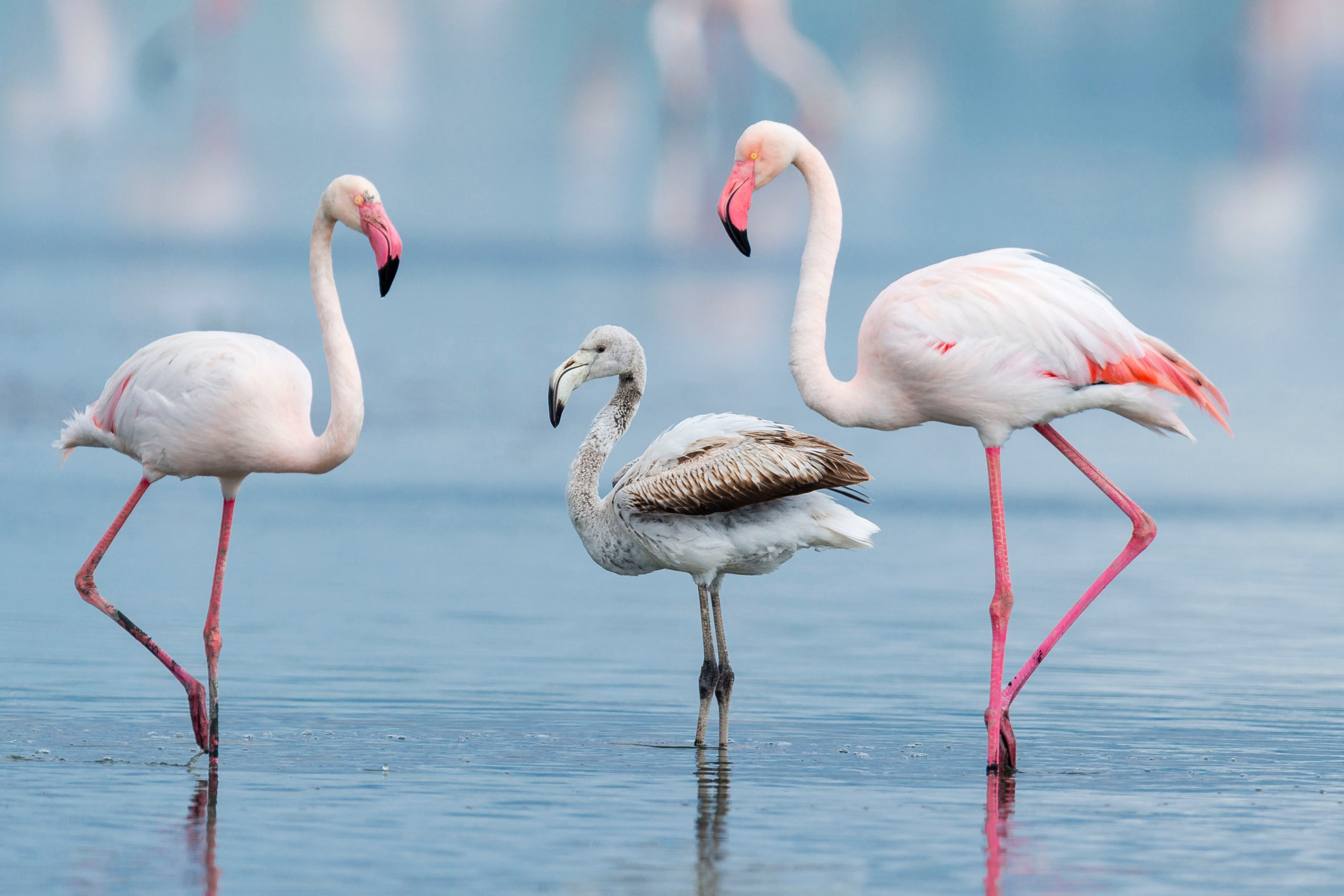 Spain’s flamingo population is at risk in the south of the country with below-average rainfalls resulting in wetlands drying up.

He said that the main lagoon: “Should have an important sheet of water but this year due to the lack of rainfall and the high temperatures it has very little space.”

Continuing he said in 2021 they were able to top the water levels up by drawing water from the nearby rice paddies, but this year they have not grown rice meaning there is no water available.

In previous years they had also been able to draw water from a well but that too is not able to provide sufficient volumes of water.

The area, which is home to as many as 3,000 birds of different species in the winter, recorded lower than usual rainfall this year leaving many species unable to breed as normal. Typically most inhabitants breed in spring and raise their chicks through the summer, but poor conditions have made breeding more difficult this year.

Rodríguez, bemoaning the regional administration, said: “Nature is something that sustains us all and we have to look after it when it needs it.” He added that the situation could’ve been avoided but that it was a “tedious process like everything to do with the administration.”

Criticising their management of the issue he said he wondered: “Whether the administration takes into account that if after fifty years of conservation, in which nature has not improved, something is happening because somewhere, someone is failing.

“The situation is not foreseen from one year to the next, we continue to patch things up until one day it bursts and has no solution.

“Next summer we will be the same, this is the same as the fires, if you don’t work in winter in summer you get burnt.”

He said he very much regretted the situation the country had gotten itself into and that: “Doñana is dry and dead, even if it gets water again it has very little life left.

“The birds that are fleeing the Doñana National Park in search of somewhere nearby where there is water,” adding that the Dehesa de Abajo is in the same situation.

Although the Cañada de los Pájaros wetland is manmade it has become an important part of the area’s wetlands and a refuge and breeding ground for many bird species.

Finishing, Rodríguez said he thought he would not live to see the management of water and natural resources locally and in other parts of the country change, and that it was putting Spain’s flamingo population at risk.