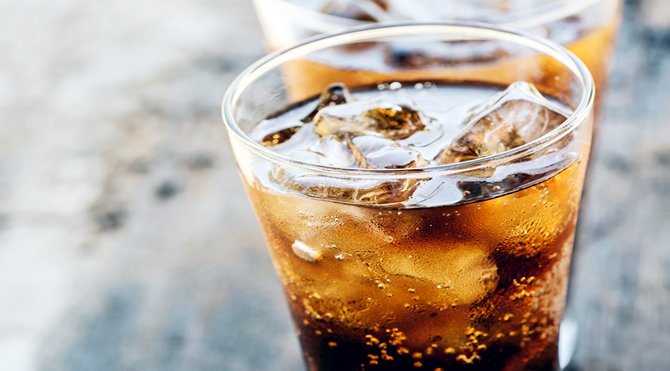 Image of a drink with ice in it. Credit: nednapa/Shutterstock.com

There are conflicting reports on just how bad the ice cube shortage in Malaga province actually is.

Supermarkets in Malaga province have reported a shortage of ice cubes in their stores. Large chains including Mercadona, Carrefour, DIA, and Maskom have all told Malaga Hoy today, Thursday, August 4, that they opened their doors this morning without any bags of ice for sale.

Those that had some in stock, reported a low supply. Employees told the publication that the bags had simply not arrived, but added that the situation was actually worse a week or two ago.

Yesterday, Wednesday, August 3, Fernando Plazas, the general director of Procubitos Europe, insisted that the situation is only going to get worse. His company controls 22 per cent of the ice cube market in Spain, and said: “the coming week coming is going to be criminal”.

“There is ice, but less than what the market needs”, stated Plazas, adding that: “almost no one anticipated this increase in demand”, according to Diario de Sevilla.

According to the data offered by Plazas, about 2 million kilos of ice cubes are produced per day in Spain. During the spring months another 2 million kilos per day are stored to meet the demand of the summer, which normally climbs to 4 million kilos a day he explained.

Plazas indicated that the Hotels, Restaurants and Caterings (Horeca) channel has suffered less because in some cases they have their own ice-making machines.

“There are a lot of complications, the manufacturers don’t supply us with enough, and say they can’t cope”, commented Sergio Cuberos, president of the Chamber of Commerce and Maskom Supermarkets. He explained that normally his stores receive two pallets a day: “Counting today, they owe us 24”, he added.

“There are producers in Cordoba and Jaen, but they are not viable for us”, continued Cuberos. While he did not see any short-term solution to this problem, Mr Cuberos insisted that Maskom was not contemplating: “limiting the number of units available to the public”.

If supermarkets have a shortage, according to research carried out by Malaga Hoy, the hotel and catering industry does not yet have this problem. One waitress, claiming to be unaware of the problem, told them, “We’re still going to have to buy more, just in case”.

President of the Association of Hoteliers of Malaga (MAHOS), Javier Frutos, said: “It is being solved thanks to the search for alternatives. It will not be lacking for consumption”.

Jesus Burgos, the president of the Consumers Union of Malaga, explained that measures have already been taken in the fish sector due to the lack of ice. This includes: “reducing the catch of some species by up to 50 per cent to avoid leaving them in bad shape”.

Similarly, workers at the stalls of the Central Market of Atarazanas, affirmed to the publication today that they were not aware of the measure, and did not perceive any supply problem. They clarified that flake ice is used to preserve the fish, not cubes, and that the stalls are supplied directly by MercaMalaga, not by the companies that supply supermarkets and catering businesses.