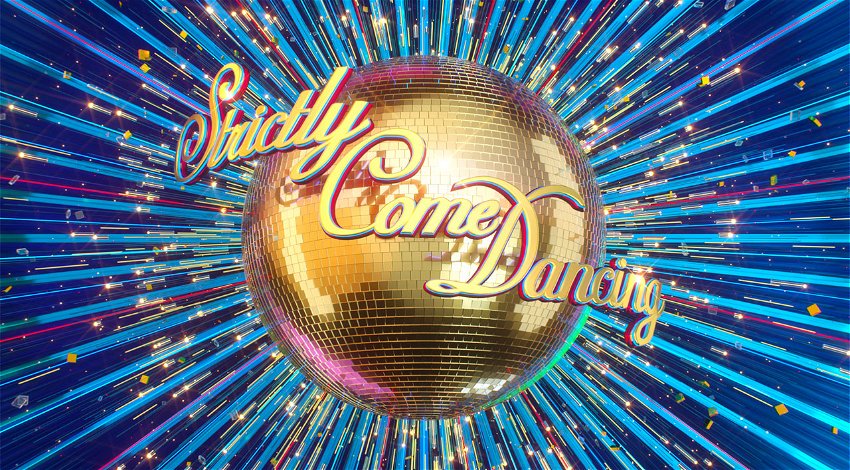 Will Mellor and Kym Marsh are the first two celebrities to be confirmed for this year’s series of Strictly Come Dancing.

The first two celebrities to participate in the next Strictly Come Dancing series were announced on Thursday, August 4. Actor Will Mellor, and singer/actress Kym Marsh, will line up on the popular BBC One dancing show this coming September.

Welcome Will Mellor! Our very first celebrity of #Strictly 2022! 🪩

Will was the first to be named, famous for his appearances in Two Pints of Lager and a Packet of Crisps, Coronation Street, Casualty, and Hollyoaks. Speaking with BBC Breakfast about his new venture, he said: “It’s getting a bit frightening now”.

On the topic of his dancing skills, when asked if he dances well, Will commented: “It depends what you call well. I dance in the kitchen or at parties like anybody does, but nothing at all like I’m doing here, I’m way out of my comfort zone”.

He has recently been on a UK tour with Ralf Little, recreating their podcast ‘Two Pints with Will and Ralf’, in front of a live audience. Will is not just a talented actor, he has a great singing voice, as he proved in 1998 when he took ‘When I Need You’ to No5 on the UK singles charts.

'I lost my Dad in 2020 and from then I thought I've got to grab life, and my mum's favourite show'
Actor Will Mellor told #BBCBreakfast why he's decided to take part in the new series of #Strictlyhttps://t.co/ucqcwF1A7L pic.twitter.com/DirNm2EVt6

Kym Marsh first came to the public’s attention as part of Hear’Say after the group won the television talent show Popstars. After their time was up, Kym moved into acting, with a regular part in Coronation Street, as well as The Syndicate.

She currently hosts BBC One’s Morning Live, and told BBC Breakfast this Thursday, August 4: “I’m nervous but I’m really looking forward to it. It’s been a long time since I’ve been on stage, performing in that kind of way, so it’s going to be really tricky, but I’m up for the challenge”.

Quizzed about receiving possible criticism from the Strictly judges, Kym jokingly responded: “Listen, I was judged by Nasty Nigel in Popstars, he was the villain back in the day, so I think I’ll be fine with it”.

This year’s Strictly will see Anton Du Beke joining the panel as a regular, replacing Bruno Tonioli. Shirley Ballas will once again head the panel, accompanied by Craig Revel Horwood and Motsi Mabuse.