Latest round of Ryanair cabin crews strikes begin in Spain 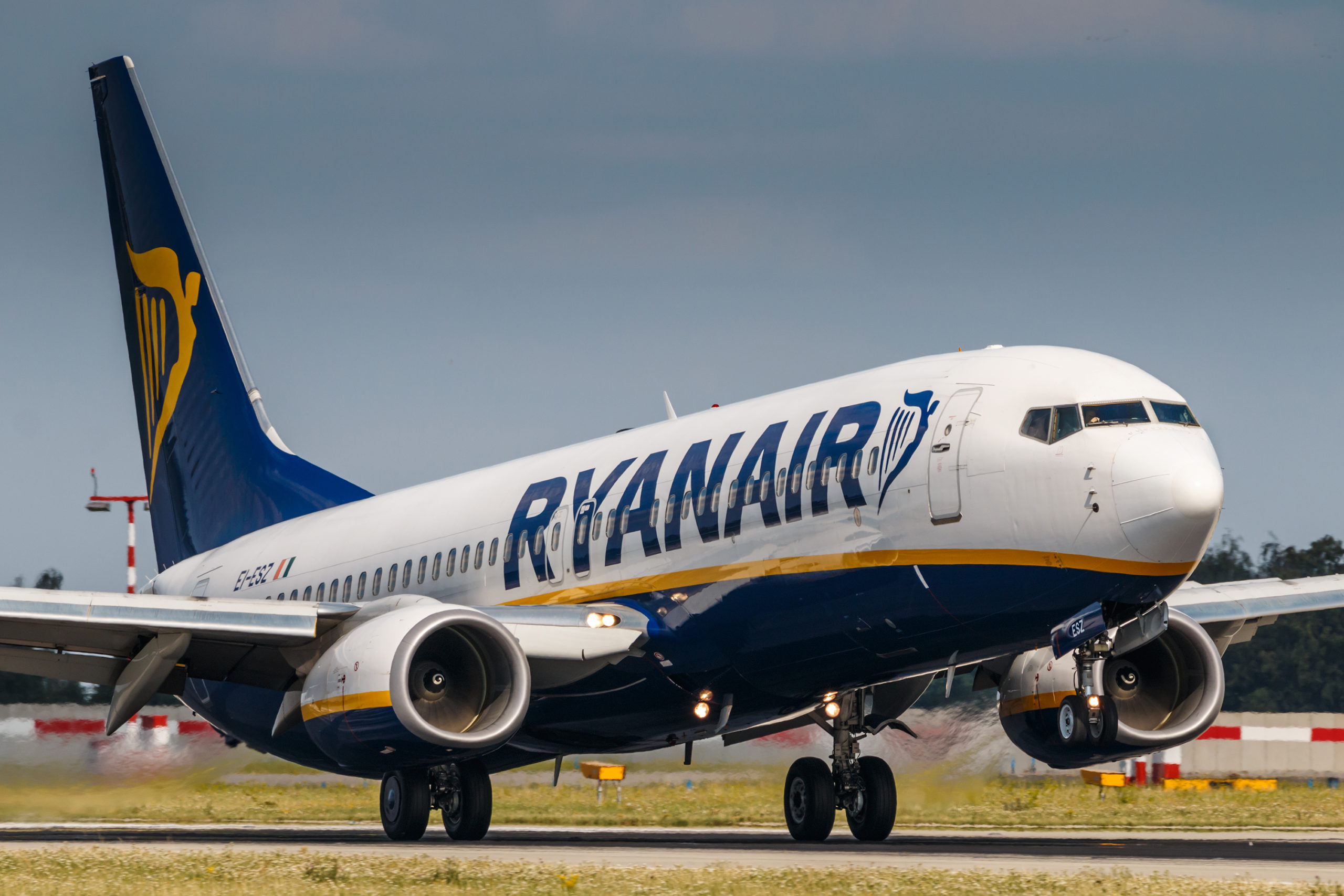 The latest round of Ryanair cabin crew (TCP) strikes convened in Spain by the unions representing workers have begun.

The latest round of strike action in Spain by Ryanair cabin crew (TCP) commenced today, Monday, August 8. As of 7pm this evening, a total of 10 flights have been cancelled and another 233 suffered delays, according to the union.

Four of the ten suspended flights were arrivals and departures to and from El Prat-Barcelona airport. Palma de Mallorca saw one arrival and departure cancelled. There were also departures cancelled in Hamburg (Germany), London, Milan, Rome and Menorca, the last four bound for Barcelona, according to cope.es.

In terms of delays, the most affected bases in Spain have been Palma de Mallorca, with 55 delays; Barcelona and Malaga, with 38; Alicante, with 24, and Madrid, with 23, according to mallorcadiario.com.

Convened by the USO and Sitcpla unions, this industrial action is scheduled to continue on a weekly basis, Monday to Thursday, until January 7, 2023. The unions have recently accused Ryanair of sending ‘intimidating’ letters to cabin crew staff in Spain threatening them with possible dismissal.

USO union delegate Lidia Arasanz previously insisted that the airline should immediately reinstate the 11 workers who have been fired. Ryanair is accused by the unions of not complying with Spanish labour laws, claiming the 11 workers were “unfairly dismissed for exercising their right to strike”. There are around 100 more proceedings underway which could also end in dismissals.

“We are very positive, we believe that the follow-up of this day will be like the previous ones”, insisted Arasanz. The unions have called on the government’s Labour Department to step in and resolve the issues.

“We know that they are doing hard and intense work and we are convinced that they will say that rights have been violated and that Ryanair follows malicious practices, such as strike-breaking or threats of dismissal”, she added.

There has been no attempt by the airline to sit down with the unions and negotiate said the USO official. She also claimed that the government has ‘ignored’ all their pleas.