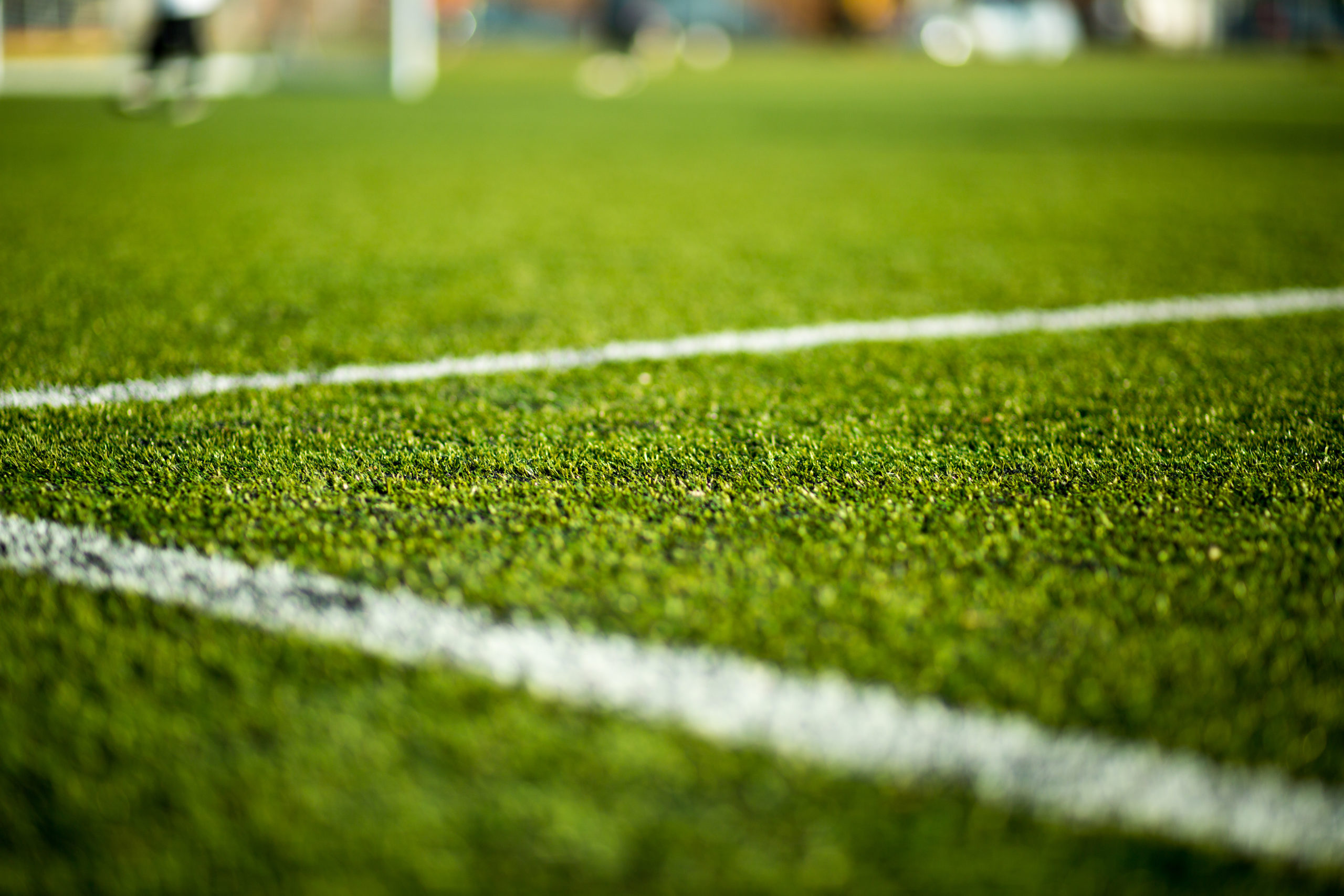 A WOMEN’S football club in Japan has been denied league status because they currently play on an artificial pitch.

On Monday, August 15, Nankatsu SC WINGS, the women’s football side of Nankatsu SC, said that their application to join the 2023 Nadeshiko League Division 2 had been refused due to the club is currently playing its football on an artificial pitch and not one made of natural grass.

The club, which is owned by Japanese mango cartoonist Yoichi Takahashi, announced the news via a statement .

“Nankatsu SC WINGS had applied for the 2023 Nadeshiko League Division 2 membership, but as a result of the examination of documents and interviews, the main reason was that it was difficult to secure a natural turf ground. I am sorry to inform you that I could not advance to the competition.

It added: “It was a very disappointing result, but as a club, we will take the result seriously, and look forward and work hard on our daily activities. In addition, with the cooperation of Katsushika Ward, we will continue to work on the realization of a natural grass stadium.

“Thank you for your continued support and encouragement.”

Mana Iwabuchi, who plays for FA Women’s Super League club Arsenal, responded to the news, writing on Twitter: “A natural pitch would be best for the players, but even in some of the world’s top leagues there are artificial pitches. Regardless of their reasons, I think that artificial pitches can help promote and develop the women’s game.”

He added: “Since coming to Arsenal I’ve realised how wonderful it is to have a team in my city I can train under, grow with and play for. Whether it’s a big or small club, what matters is having a nearby environment that will let you do what you love.

“I don’t know anything about this (Nankatsu) situation, but I personally hope more playing fields like theirs can emerge for WOSO (Women’s Soccer) players! And for that to happen we in the community have to step up and do more than ever before.”

Nankatsu SC WINGS player Yamazaki Kaori wrote: “It was a very disappointing result. It’s very frustrating that I can’t even challenge myself because I’ve been fighting with this year’s team believing that I can be promoted. However, the team’s activities are not over, so we will do our best to deliver good results at the Empress’s Cup Kanto qualifiers to be held in September, so please continue to support us.”

One person wrote: “The reason is natural turf, and it’s sad that no matter how hard the players try, they can’t reach it. It reminded me of Blaublitz Akita in 2017. Despite being in the top ranks of J3, J2 license is stadium NG. But I ran to the end and won J3 🏆 .
From the next year onwards, the involvement of public opinion and the speed of administrative movements were amazing 🔥”