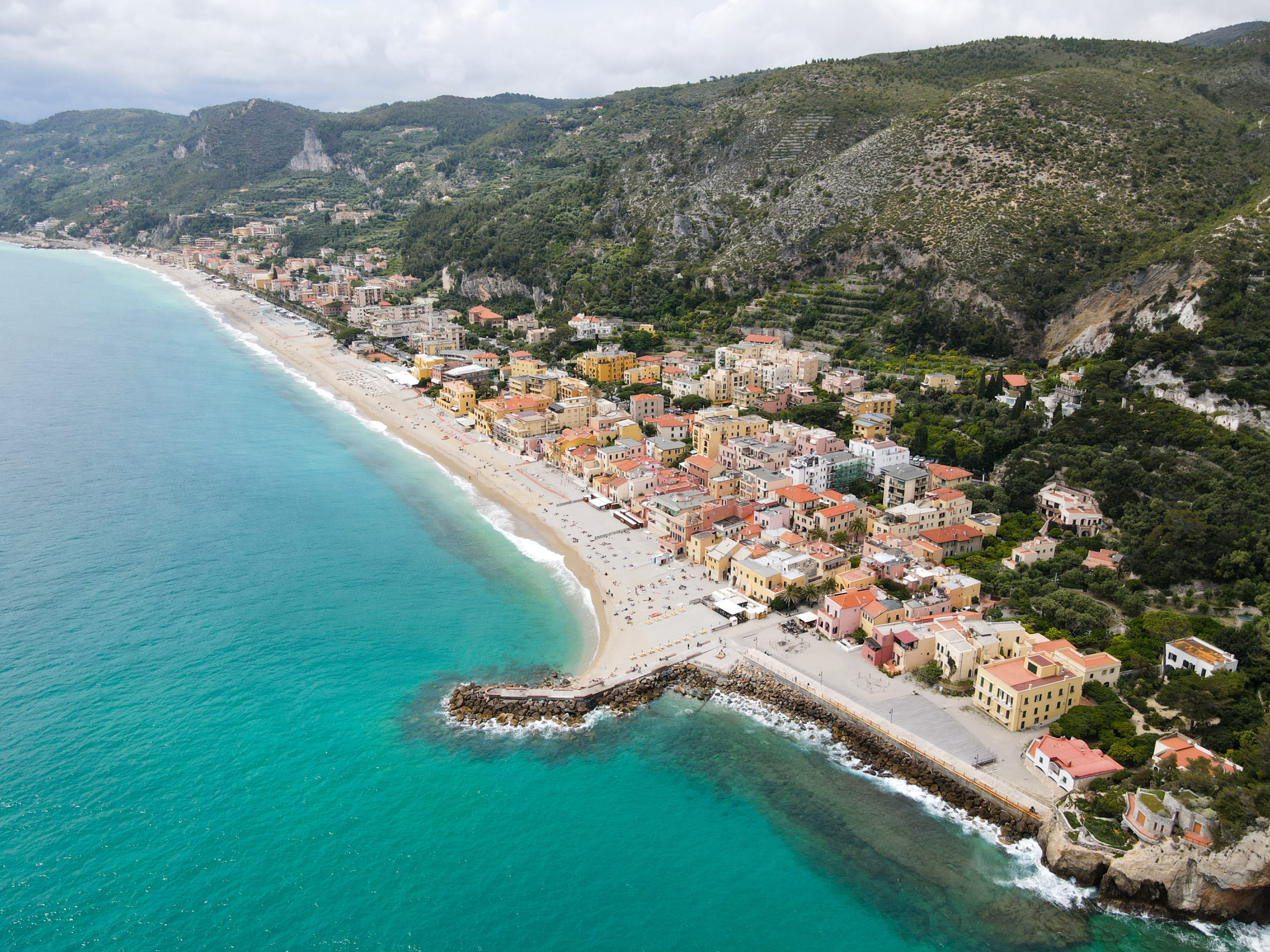 TWO men tragically lost their lives after both suffered a ‘sudden illness’ on the same day on the beaches of Italy’s Savona.

The double ‘sudden illness’ deaths happened on Wednesday, August 24, within a few hours of each other on two beaches in Savona, a port city in Liguria, Italy.

The two men aged 68 and 50 lost their lives within hours of each other while they were swimming in the sea in the province of Savona.

The first of the two victims recorded in the Savona area was a 68-year-old tourist from Lombardy.

The man appeared to suddenly collapse while swimming in the sea shortly after 11 am.

Lifeguards pulled the man from the water off Pietra Ligure beach but CPR attempts failed and the man was declared dead at the scene.

Similarly, a 50-year-old man suffered a sudden illness in the sea off the Finale Ligure beach just hours after the Lombardy man’s death.

Once again, lifeguards immediately dived into the water and brought the man back to shore where they performed CPR, however, he was also pronounced dead at the scene.

Italian news outlet notizie.virgilio.it noted that there have been numerous beach deaths this summer in Italy with similarities to the ones in Savona.

In Spain, a 21-year-old Spanish soldier died after collapsing on one of Almeria’s beaches.

The 21-year-old Spanish soldier was admitted to an ICU in Almeria on Thursday, August 4, after he was discovered lying face down in the sea at a beach in Andalucia’s Almeria city.

The man, who was a legionnaire on leave from the King Alfonso XIII Brigade of the Spanish Legion, died on Friday, August 5, at the University Hospital of Almeria.