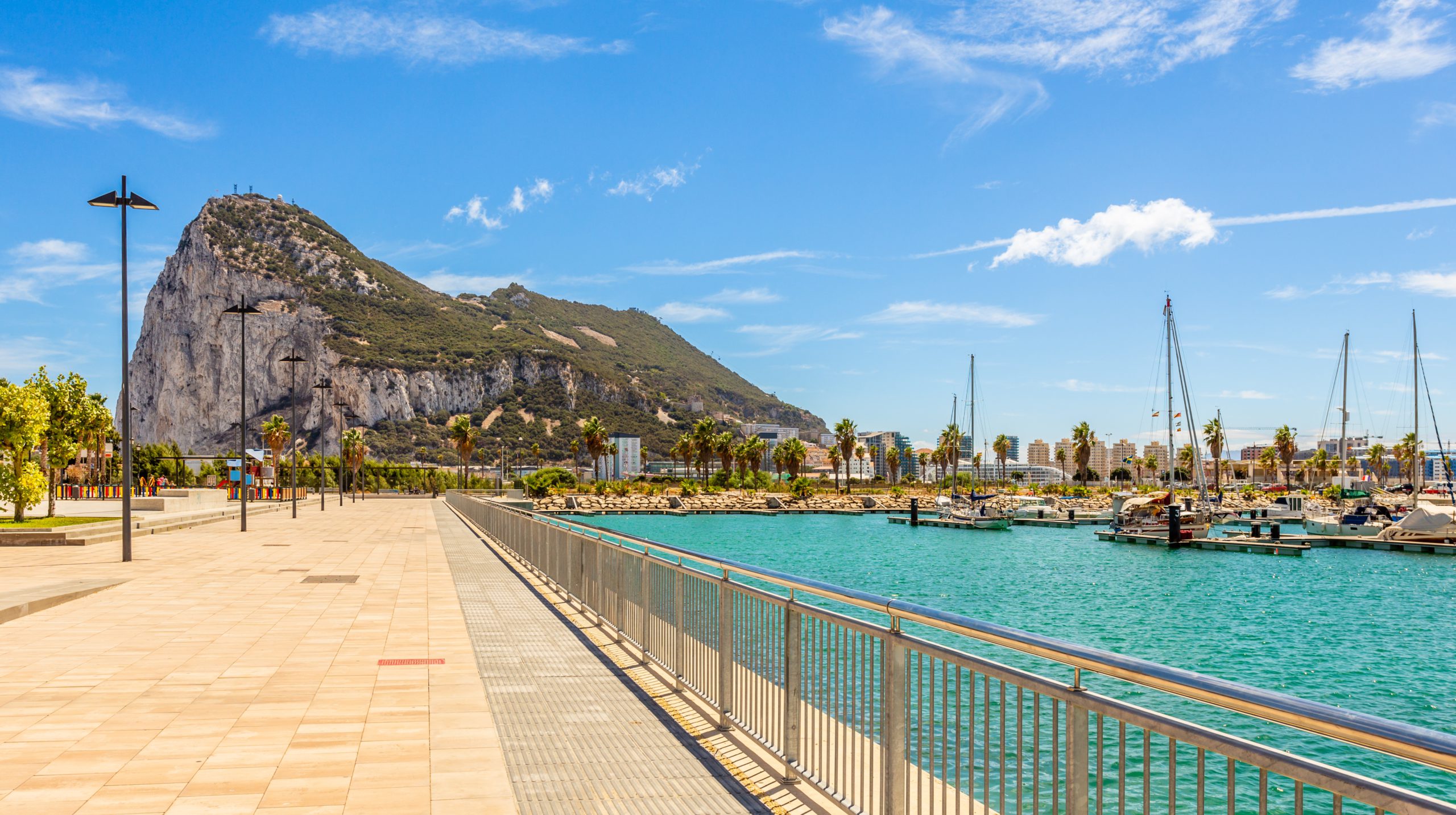 On Monday, August 29, the UK re-affirmed the city status of Gibraltar, as granted by Queen Victoria, confirming its special status in the Realms of Her Majesty the Queen and the family of the United Kingdom, the Crown Dependencies and Overseas Territories.

The granting of Gibraltar’s city status comes after the UK Government undertook immense research in the National Archives discovering that the City of Gibraltar was granted city status by Queen Victoria in 1842 but was omitted from the list of recognised cities.

The newly-published record of 81 recognised cities confirms Gibraltar’s place among the official list.

Gibraltar and the United Kingdom maintain a strong union till this day, with over 99 per cent of Gibraltarians reaffirming their commitment to British sovereignty in a referendum of 2002.

“It is excellent to see official recognition given to the City of Gibraltar, a huge accolade to its rich history and dynamism.”

“This official recognition re-affirms Gibraltar’s special status in the Realms of Her Majesty, and rightly signifies the pride that Gibraltarians feel for their community and their distinctive heritage.”

Chancellor of the Duchy of Lancaster Kit Malthouse stated:

“The cities in this list are incredibly rich with history and culture, and the local people of those areas are rightly very proud to see their city’s significance put to paper.”

“I’m hopeful people based in these places, particularly the new cities, can reap the benefits of their home’s increased global standing and that it will attract more inward investment for local businesses.”

Hamilton (Bermuda), Jamestown (Saint Helena) and Stanley (Falkland Islands) are among the cities included in the list of recognised cities in the Overseas Territories.

The news follows reports that Gibraltar students obtained 95 per cent passes at A-Levels on August 18 despite expectations that marking would be tougher than during the pandemic.