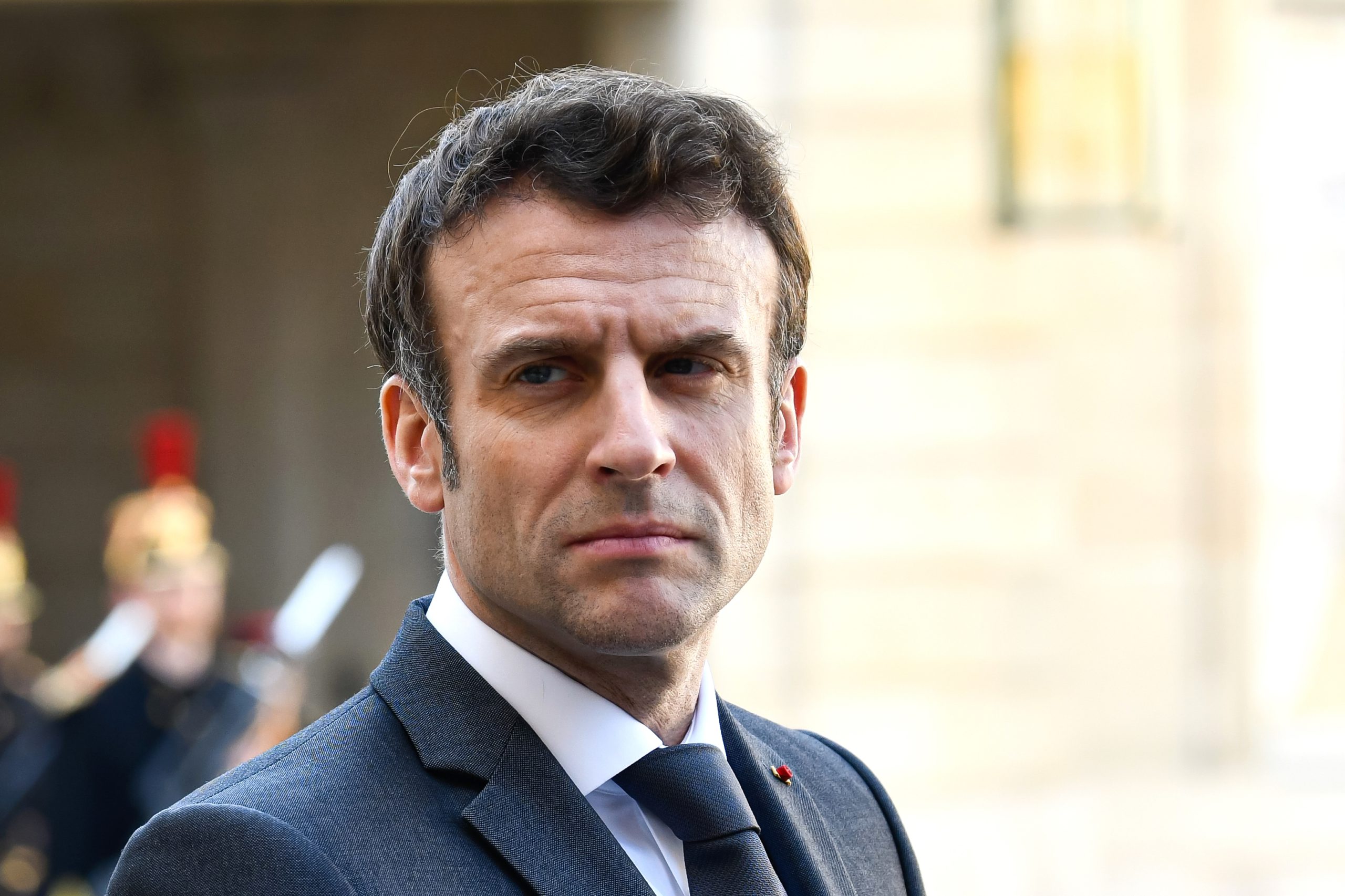 The French President, Emmanuel Macron, today, Monday, September 5, said that new gas interconnections with Spain are not necessary. His reason was that the current ones are not even operating at full capacity.

He pointed out that the proposed MidCat gas pipeline project, which would carry gas from Spain and Portugal into Europe, via France, is not justified for energy or environmental reasons.

🔴🇫🇷 President Emmanuel Macron held a press conference on Monday in which he said France was ready to deliver gas to Germany this coming winter should the energy crisis make such a move necessary.

Macron’s decision probably comes as no surprise to European leaders. Paris has been opposed to such a project from the start. A change of heart was anticipated last Tuesday, August 30 when Bruno Le Maire, the French Finance Minister promised to ‘consider’ the idea.

This came after he had been contacted personally by both Pedro Sanchez, the President of the Spanish Government, and the German Chancellor, Olaf Scholz.

During today’s press conference about the energy crisis in France, Macron explained that the two gas pipelines that currently link the two countries, through Euskadi and Navarra, are ‘underutilised’. He claimed that since February, they have only been running at 53 per cent.

He suggested that in August it has been France which has exported gas to Spain and not the other way around.

After speaking with the German Chancellor, Olaf Scholz, about the energy situation in Europe, Macron insisted that he is in favour of: “developing electrical connections with Spain”. This exportation of energy to Europe could be done using renewable sources he pointed out.

“European solidarity with electricity”, is also required added the President, because more than half of the country’s nuclear reactors are stopped for technical reasons. Macron stated his desire to reform the European electricity market to set prices: “in a coherent way, and in line with production prices”.

France is also in favour of common gas purchases at a European level he concluded, whereby ceilings would be set on the price of Russian gas exported to Europe by gas pipelines, as reported by eldiario.es.