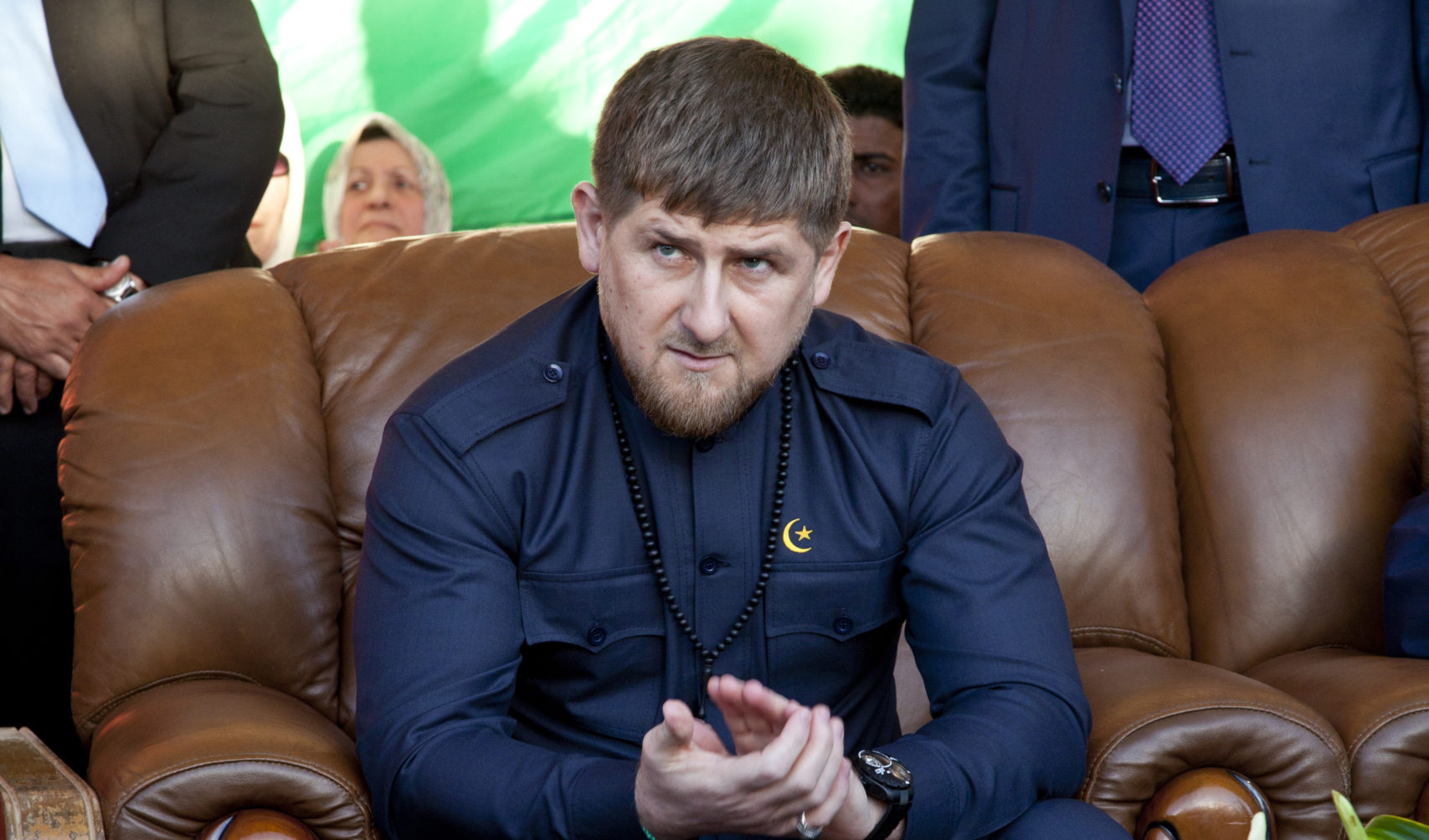 Ramzan Kadyrov, the leader of the Russian republic of Chechnya, issued an official congratulation to the Chechen Republic on its 100th anniversary, as reported on Tuesday, September 6.

“Friends, today is a historic and momentous date for our people! On the Day of Civic Concord and Unity we celebrate the 100th anniversary of statehood of the Chechen Republic. This is a bright and solemn event!”

“Over the past century the Chechen Republic has travelled a long and arduous road of formation. There have been major achievements, transformations, but our people have also experienced great tragedies.”

“Throughout those 100 years the Chechens have repeatedly been brought to the brink of an abyss. Essentially, at various stages an entire nation was on the brink of physical destruction.”

“There was the Stalinist deportation, international terror in the 1990s, two devastating wars.”

“In spite of all the hardships and privations, our people have survived. Throughout their history, Chechens have achieved everything that our ancestors dreamed of at all times.”

“And we realize that this was made possible thanks to the path of our first President, the Hero of Russia Akhmat-Khadji Kadyrov. Dala g1azot kъobaldoyla tsunan!”

“Chechens have always been distinguished by their talent and real willpower, but in spite of this, all the previous tragedies were due to the fact that we have never had a true leader of national stature who was willing to take responsibility for the fate of the nation.”

“Such a leader was Akhmat-Khadzhi. It was he who, at the turn of the twentieth and twenty-first centuries, succeeded in interrupting the succession of harsh trials that befell every Chechen and saved the people from utter destruction and degeneration. ”

“Akhmat-Hadji not only stopped the war but also laid the foundations of prosperity for our people.”

“As a result, today our republic celebrates its 100th anniversary as one of the most successful, prosperous, secure and dynamically developing regions.”

“We are proud of our achievements, but we must also not forget what an unimaginable price we paid for this victory. No nation in the world has gone through so much hardship, ordeal and tragedy in a hundred years.”

“Today we have proved to the world that we are able to live, to work and to develop. The current generation of Chechens has managed to transform the republic into a stronghold of our state.”

“Thanks to the courage, bravery, toil and love for their native land of the true sons and daughters of our people, we occupy a leading position in a whole range of areas, we are at the forefront of the defenders of the Motherland, we stand at the forefront of positive transformations in the economy, sports, culture, education and the whole social sphere in general.”

“And so it must always be from now on!”

“I sincerely congratulate the residents of the Chechen Republic on this holiday! I wish them peace, well-being, good luck, happiness, and new achievements. Happy holiday, our dear and beloved republic!”

The news follows Denis Pushilin, the Head of the Ukrainian breakaway state of the Donetsk People’s Republic congratulating the Chechen Republic on its 100th anniversary, as reported on Tuesday, September 6.

In addition, a video making the rounds on social media on Saturday, September 3, saw Russia’s Chechen leader Ramzan Kadyrov talking as if he had resigned.