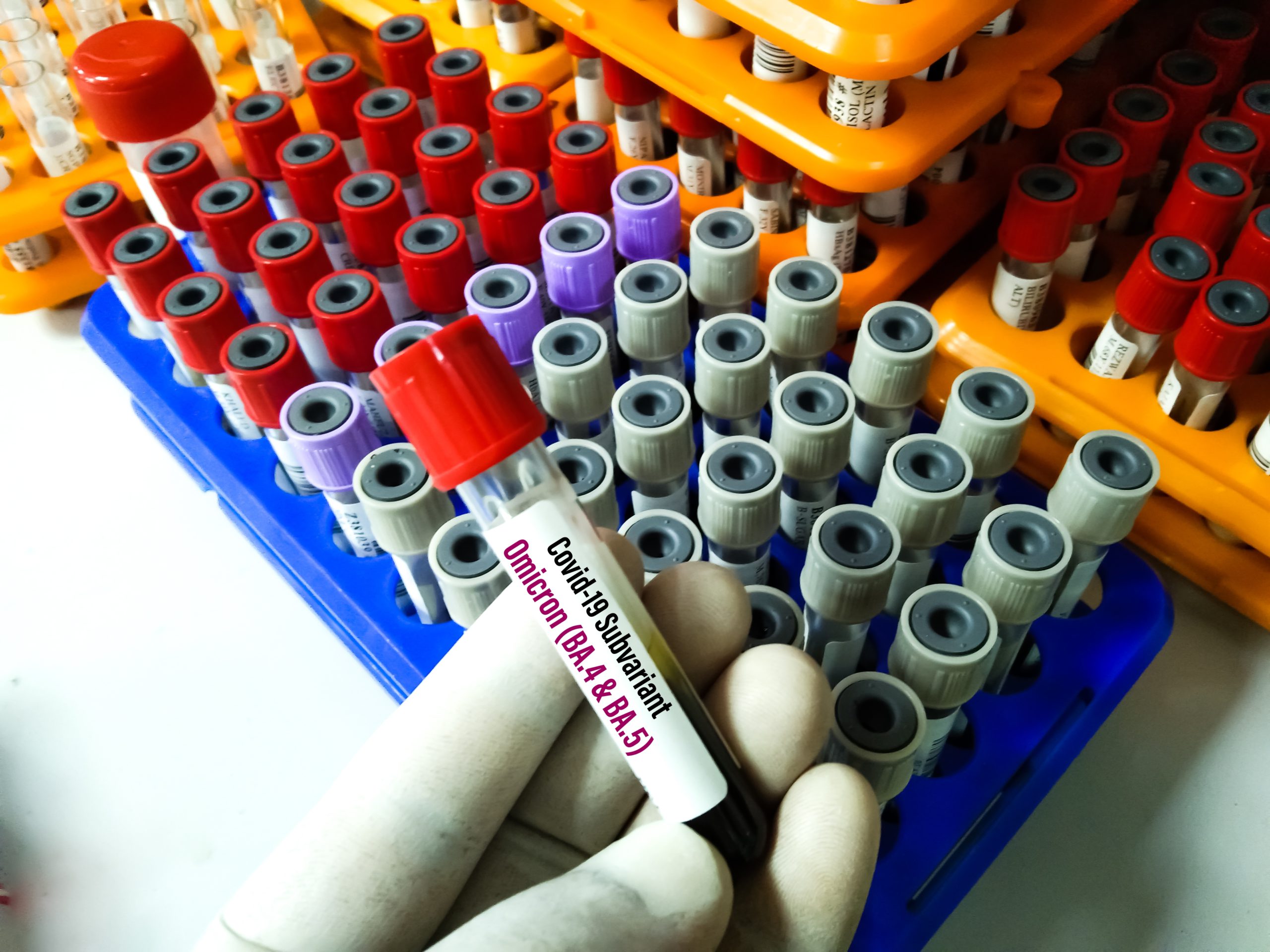 AS predicted by many of the world’s top health experts, the Omicron variant of Covid has spawned its own sub-variants and in Austria a new one has been detected, which appears to “set a new record in mutations”

The Omicron sub-variant “BJ.1” arrived in Austria over the weekend, according to the Austrian geneticist, Ulrich Elling.

Speaking on Twitter, Elling said that BJ.1 had been detected in this country for the first time. So far, a total of six BJ.1 cases have been detected in patients in Vienna and Lower Austria.

“BJ.1 of course sets a new record in mutations,” he said on Monday, September 12.

BJ.1 of course sets a new record in mutations. BTW: For deletions I counted every deleted position separate, T95I was included in Delta. Since I did this analysis manually, I cannot exclude mistakes, please let me know if you spot one.
4/4

Richard Neher, who is researching the evolution of the coronavirus at the Biozentrum of the University of Basel, said that “there are a large number of variants at the moment that have the potential to cause a new wave.

According to health experts in Austria, the Omicron subvariant, which first appeared in India, is worrying.

However, Elling said the “numbers are still very low” but he also said that “the newly acquired mutations are really an unpleasant combination at critical sites.”

The viral variant has 14 additional mutations, predominantly near the receptor binding domains that the pathogen uses to gain access to human cells and are the vaccines’ targets, he said.

Geneticist Elling said: “This package of mutations makes further significant evasion of the immune system very likely. One can only hope that this comes at a significant cost to the virus in terms of infectivity.”

On Tuesday, September 6, the EMA and ECDC released their recommended use of adapted Omicron Covid booster vaccines to support the planning of the autumn and winter vaccination campaigns.