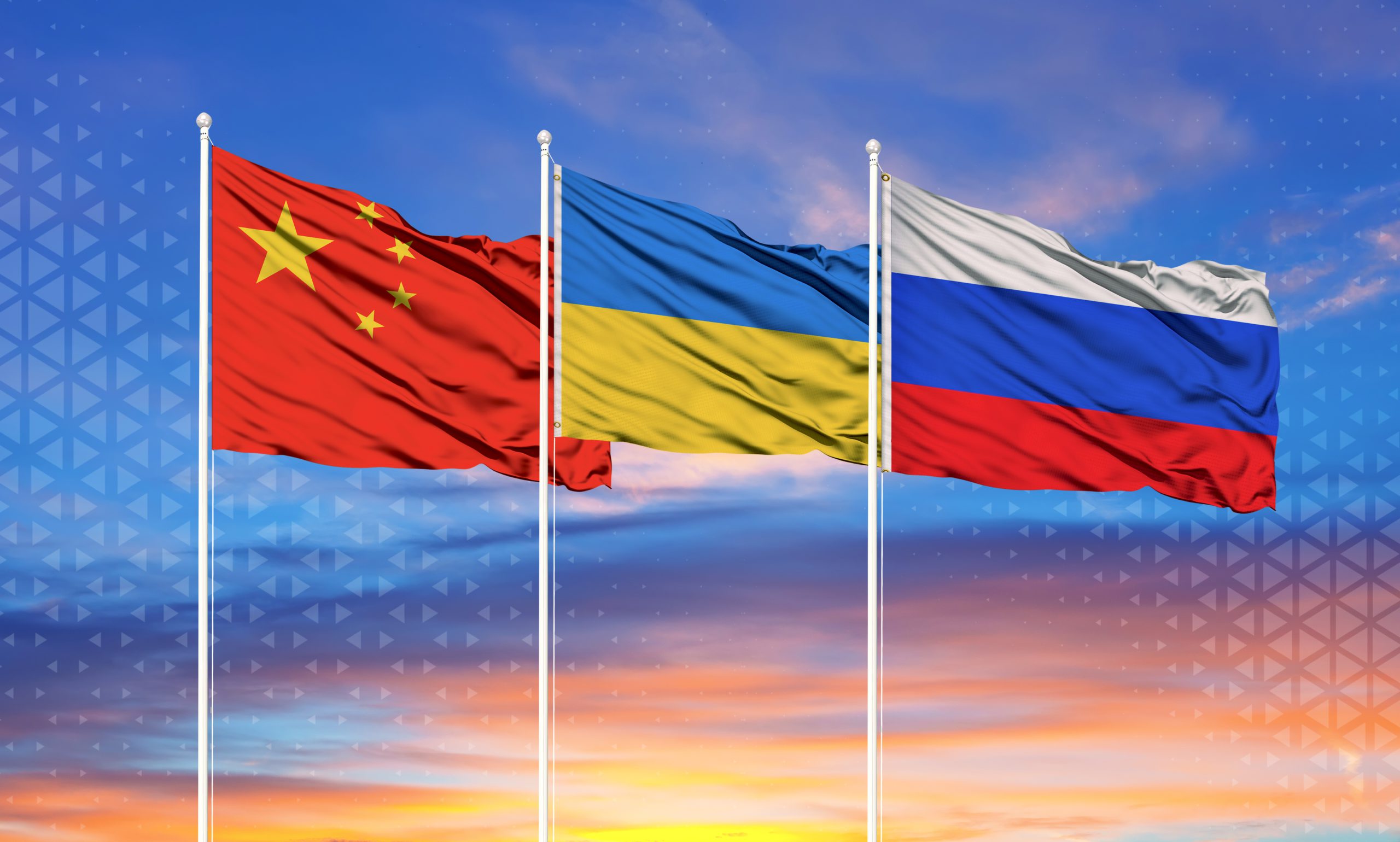 A TOP Chinese war analyst has claimed Ukraine’s failure to “negotiate directly with Russia” has been the reason the war has continued.

Chinese war analyst Chen Haoyang told Russian state media outlet told RIA Novosti that “Ukraine at the moment refuses to negotiate directly with Russia, which has also led to this conflict, and now we do not see an endpoint.”

“And the achievement of such a point, I personally believe, is still a radical change in the situation on the battlefield,” he said on Thursday, September 15.

He added: “If the situation on the battlefield changes, it may happen that after the Russian army completes the second stage of the special military operation, it may proceed to the third stage.

“The outcome of the third phase is likely to determine the direction of the front in the Russian-Ukrainian conflict, which may eventually facilitate the start of negotiations, leading to an early end to this conflict.”

In recent weeks, Ukraine has hit back at Russia, launching two successful counteroffensive manoeuvres in Kharkiv and Kherson.

On Thursday, September 15, it was revealed that despite heavy losses and settlements being reclaimed by Ukraine, Ukraine’s Armed Forces will not be able to enter Russian-controlled Kinburn Spit – a spit in Ochakiv Raion of Mykolaiv Oblast at the Black Sea in Ukraine – because it is impenetrable, according to the deputy head of the Kherson regional administration.

Kyrylo Stremousov said warned Ukraine that “the entire perimeter of the Kinburn Spit is watched and controlled and there is no chance of Ukrainian Armed Forces breaking through.” Stremousov also denied reports that Ukrainian troops had entered Kherson Region.

“There was an attempt to land exclusively on the Kinburn Spit, but everything was repulsed, the Nazis have no chance to enter Kherson Region,” he said.

On September 12, Ukraine’s Armed Forces officially ‘liberated’ five settlements in the Kherson region, as they continue to reclaim parts of the country from under Russian forces’ control with successful counter-offensives.

The Armed Forces managed to de-occupy five settlements from Russian forces, according to the spokesman of Odesa Regional Military Administration, Serhiy Bratchuk.

“The settlements of the Kherson region – Vysokopillya, Novovoznesenske, Bilohirka, Myroliubivka and Sukhyi Stavok – have been officially confirmed to be liberated from the occupants,” he wrote on Telegram at the time.