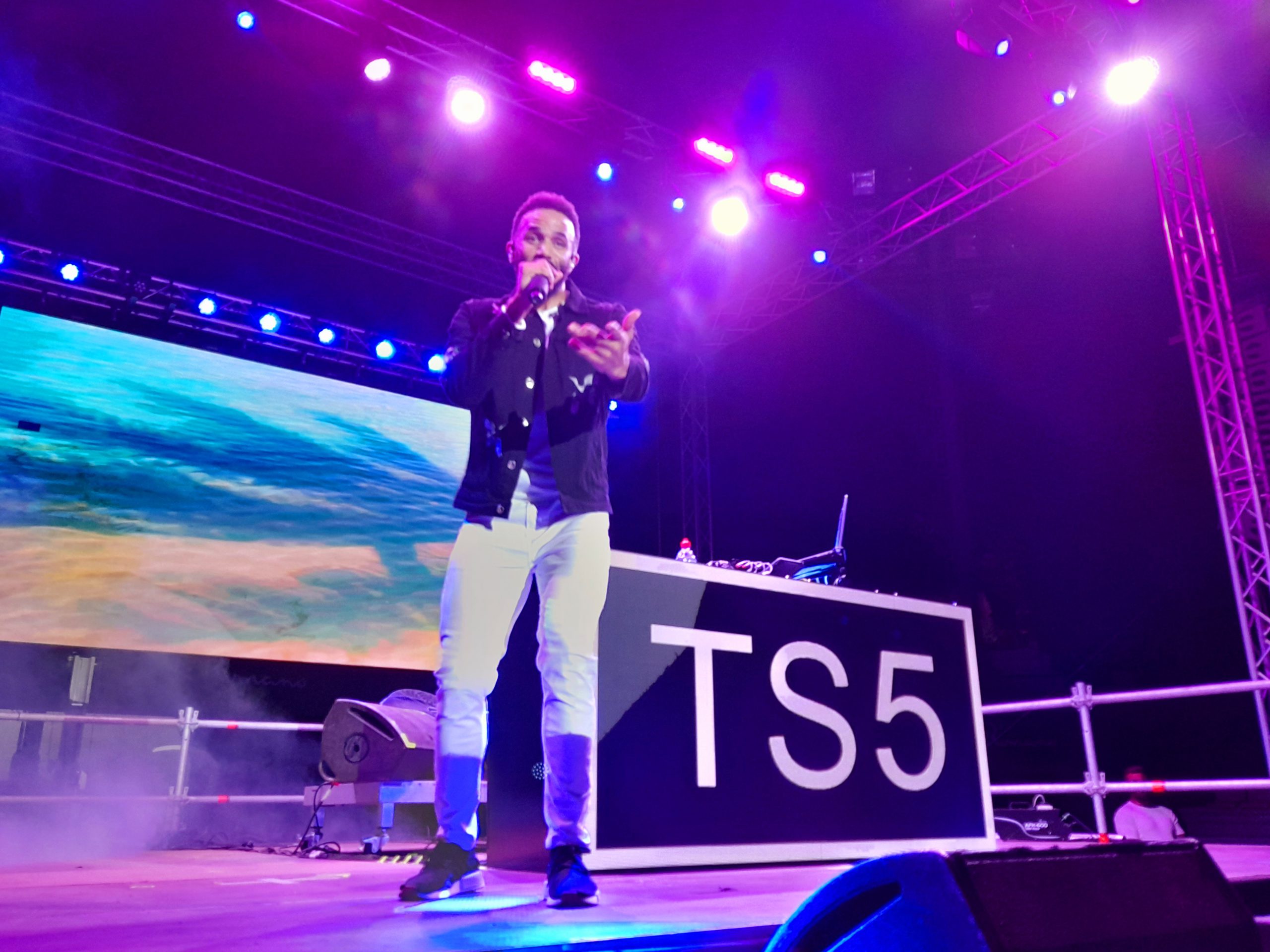 R&B British singer and songwriter Craig David MBE gave Puente Romano an incredible performance on Thursday, September 15, performing all of his most well-known songs as well as amazing mash-ups of classic R&B and House tunes as the sun was setting.

The legendary Craig David MBE performed his famous TS5 set for just one night only, which he has been performing in Ibiza for the past few years, at Puente Romano tennis club on September 15, with everyone on their feet dancing and singing to his unforgettable songs including 7 Days, Re-Wind, I´m Walking Away and I Know You, as well as original and exclusive mash-ups of classic House and R&B tunes!

The supporting acts took to the stage at 9pm just as the sun was going down on this awe-inspiring venue, with the incredible talented Cello Femme, a cellist who has played at dynamic music events across Spain and the famous Burning Man Festival, warming up the crowd of around 2,500 people. Next, the crowd was treated to an adrenaline-filled performance from Black Desert Malik which got everyone on their feet ready for upcoming LA-based rising star Trevis, who has recently been featured heavily on BBC Radio 1.

Trevis performed his hits including Let Me Know and Avenue as he jumped off the stage and interacted with girls and women flocking around him. The Euro Weekly News had the chance to speak to the rising singer and songwriter, Trevis told us: “I’ve previously lived in Spain and performed in Marbella quite a lot. Tonight was incredible and truly special to share the same stage with Craig David.”

Everyone was up and out of their seats when Craig David took to the stage with fans trying to get as close as possible to the singer, songwriter and producer from Southampton, UK. Craig was talking to the crowd throughout and commented on how amazing the night was following 2 years of event cancellations because of the health pandemic. Fans were treated to incredible mash-ups of classics such as TLC´s Scrubs and Whitney Houston´s It´s Not Right But It´s OK. 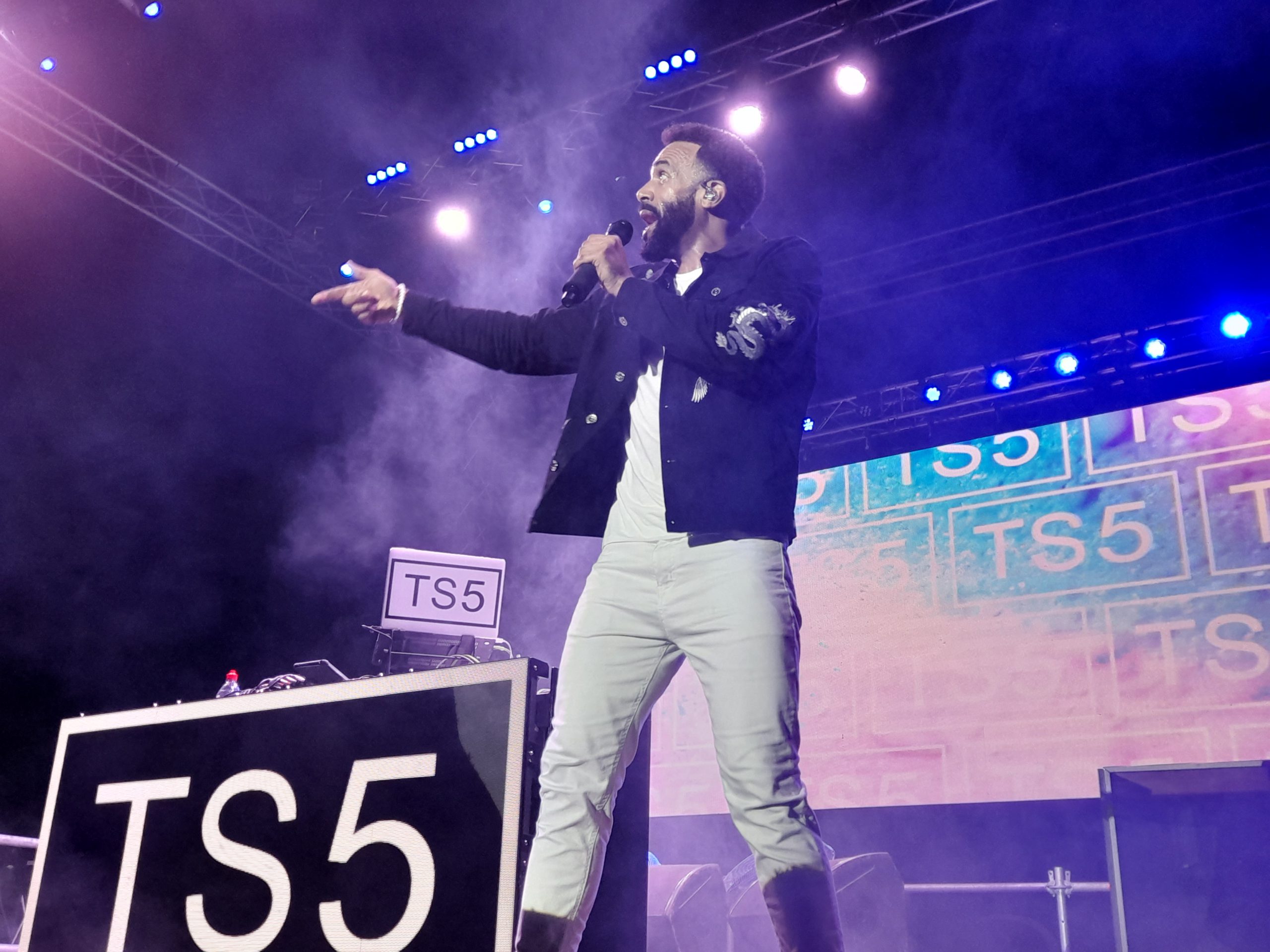 John Thomson, manager of Puente Romano said on the night: “Tonight was a very special night in Marbella. The summer proved to last forever in Marbella. Fantastic. And thanks to all the crowds who came to support us. What an amazing concert.”

It was an incredible night to close the summer in Marbella, sponsored by the Euro Weekly News, with the huge crowd dancing together under the stars with drinks in hands.