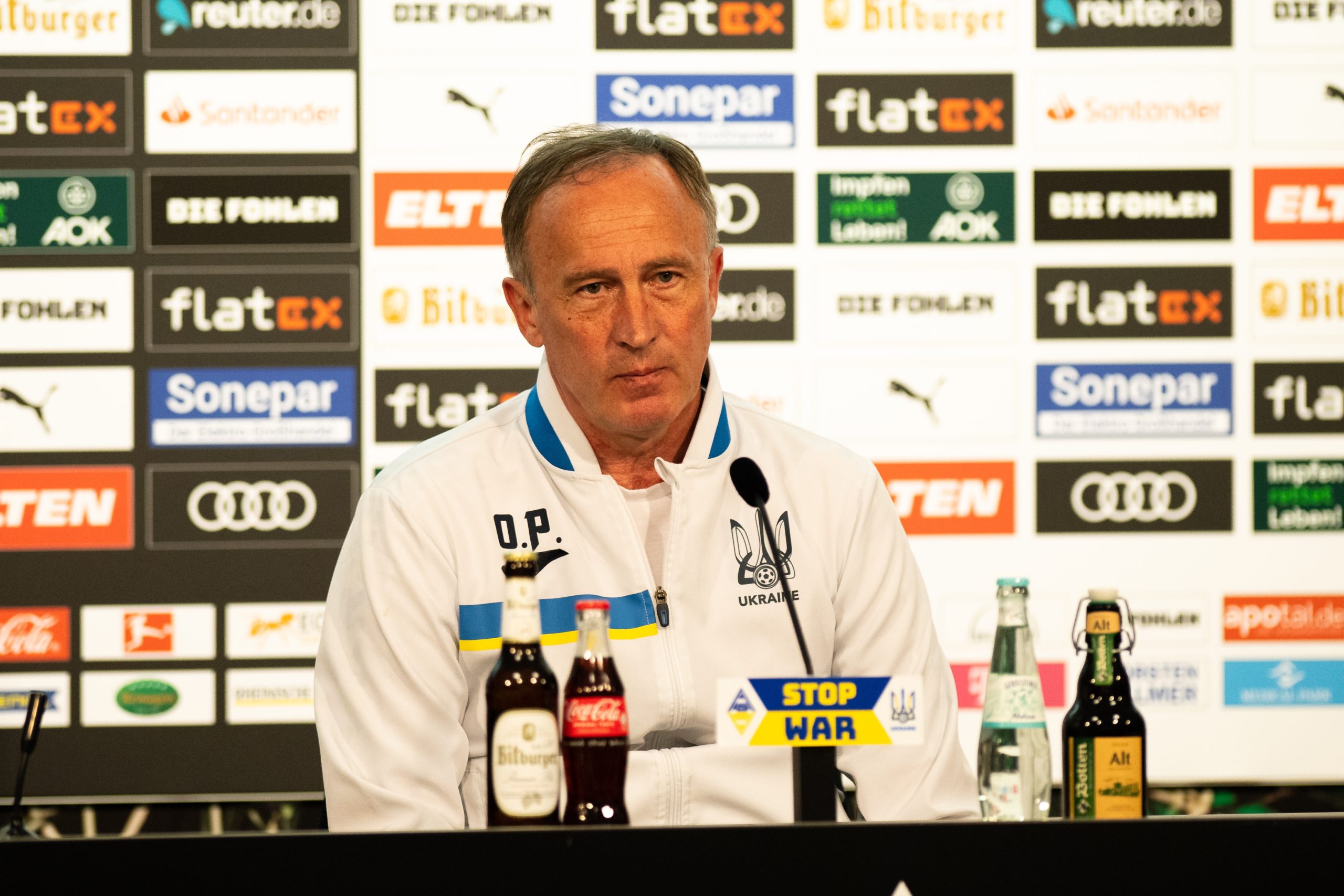 Svetlana Zhurova, a member of the Russian State Duma, back calls from the Football Union of Russia [FUR] calling for UEFA to suspend Ukraine’s national team coach from football for discrimination against Russians and failure to remain politically neutral.

“In any case, someone should make a remark, because such things cannot be said in public,” Zhurova told Vprognoze.ru on Monday, September 19.

“This is a call to kill. There should be criminal prosecution for this. We have no other tools, but we are obliged to make such comments. Otherwise, if you do not make it public, unfortunately, this will be repeated, and God forbid another person realises this.”

She added: “Such things are ordered. UEFA will not be punished, but they should make some remarks. Our footballers would never have made such statements, but investigations are immediately made against us and for lesser offences.”

“The statements by the head coach of the Ukrainian representative football team, Oleksandr Petrakov, are made against the background of the political conflict between the two countries – Russia and Ukraine – and represents a political message which obviously violates the fundamental principle of political neutrality,” he wrote.

“Moreover, the head coach’s behavior (sic) can be regarded as involvement on (sic) promoting public hatred on [a] national basis and [the] use of football to assert the (sic) political views.”

Speaking to the Guardian back in April, Petrakov, now 65, said at the time: “I thought, if they come to Kyiv, I will pick up a weapon and defend my city,”

“I am 64 but I felt it was normal to do this. I think I could take two or three enemies out.”

A spokesman for the Ukrainian Association of Football said: “When his country was attacked by invading inhumans, [Petrakov] was ready to defend his land, his women and children.

“He was not accepted into the army due to his lack of military experience, but his step is a testament to his devotion to the country and patriotism.

“What kind of discrimination can we talk about in relation to a nation that deliberately commits genocide against another nation?”

Neither the Ukrainian team nor the Russian team will be involved in the World Championships in Qatar.

Russia was suspended from international competitions, and Ukraine did not qualify for the 2022 World Cup, losing to Wales (0-1).