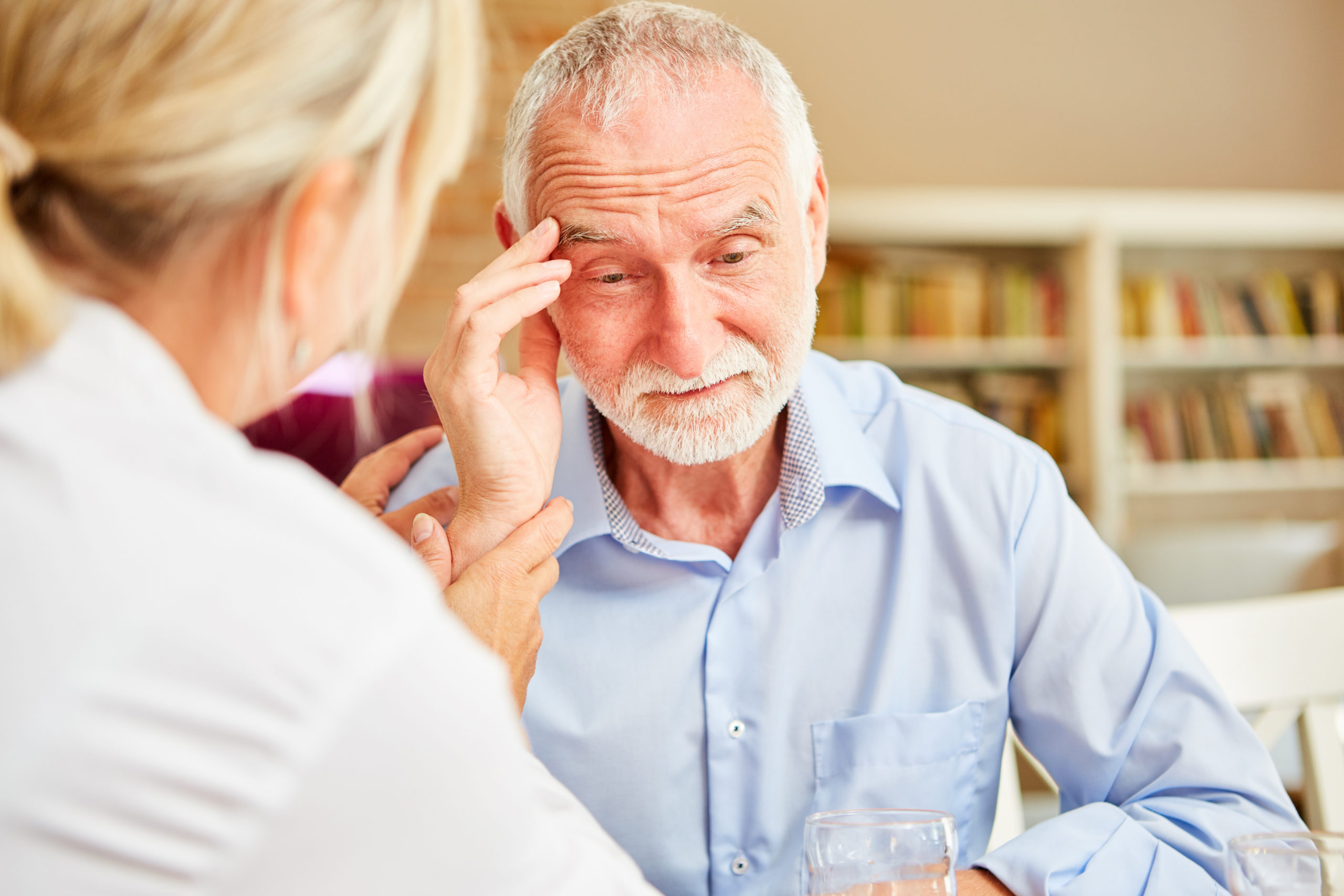 Spain’s Ministry of Health is continuing to promote actions based on the best available evidence to make progress in the prevention, diagnosis, treatment and care of people with Alzheimer’s disease and their carers, in collaboration with the autonomous communities, scientific societies and patient associations, as reported on Wednesday, September 21.

On World Alzheimer’s Day, Spain’s Ministry of Health recalls the importance of continuing to work to improve the quality of life of these people and their carers.

It should be borne in mind that Alzheimer’s goes far beyond memory loss, as it affects behaviour, cognitive abilities and the performance of activities of daily living, reducing the autonomy and independence of sufferers and entailing a significant human and economic cost for caregivers.

According to WHO data in 2019, caregivers spent an average of five hours a day providing daily living support to the person with dementia and 70% of this care was provided by women.

The NHS Strategy on Neurodegenerative Diseases has developed in collaboration with CEAFA (Spanish Alzheimer’s Confederation) the “Manual for the training and support of caregivers of people with dementia” and its content is an adaptation of the World Health Organization’s iSupport tool translated into Spanish and adjusted to the particularities of our country.

This project responds to objective 6 of the Strategy on “Supporting carers” in order to help the carer to face the daily challenge of caring for a person with dementia, as well as to care for themselves, providing information, and offering a range of skills that can be useful to address the different phases that people with dementia go through.

The news follows reports that Spain’s capital city of Madrid will reportedly ask the government to eliminate the compulsory face mask on public transport, as reported on Tuesday, September 20.