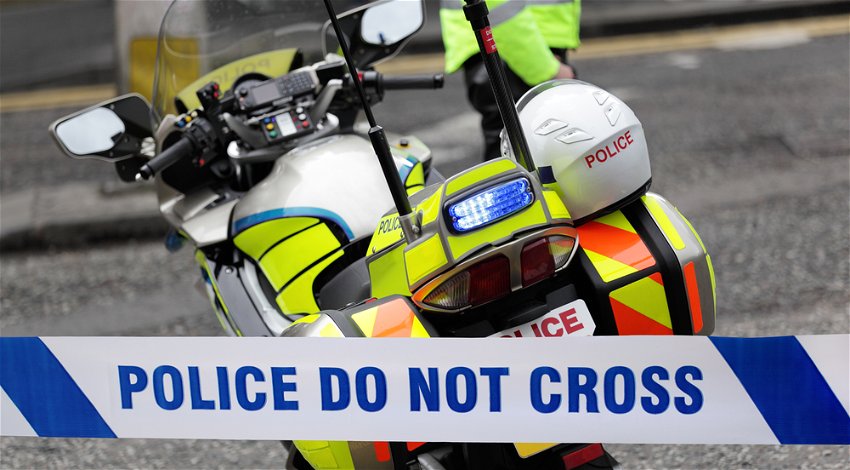 The new UK home secretary has written to police commissioners across England and Wales, demanding they cut serious crimes including murders and homicides by 20 per cent.

Suella Braverman, following through on Prime Minister Liz Truss’ campaign promise of reducing crime, wrote to all police forces according to The Independent on Saturday, September 24 saying she expected them to reduce crime by the magic figure.

In her letter she wrote: “Reducing crime is a key prime ministerial commitment, and I expect the police, working with local partners, to cut homicide, serious violence and neighbourhood crime by 20 per cent.”

She added that she was “deeply concerned” by the figures, particularly the tiny proportion of rape cases that resulted in charges, and wanted to improve prosecution rates.

Official reports have warned of a national shortage of detectives, while Boris Johnson’s push to recruit 20,000 extra constables in three years is “creating an inexperienced workforce”.

Braverman is the second such minister to make demands without providing any views, guidance or support for the organisation or department from which she is expecting the improvement. Thérèse Coffey, the new Health Minister said that patients had every right to be seen by a doctor within two weeks, again without any explanation of how this might be achieved.

The letter will do little to warm police services to the new minister has suffered years of cuts that have depleted the resources needed to tackle the crime situation. Sources within the police have told the Independent that the letter shows incoherent ignorance of the issues.

According to a 2015 report crime targets did little to impact the overall picture, but rather pushed police forces into concentrating on those that helped them to achieve the targets. The situation they said is not unlike anywhere those that are given targets will concentrate on achieving the targets at the expense of other goals and or activities.

Theresa May, who was then Home Secretary, said at the time: “Targets don’t fight crime, they hinder the fight against crime.”

Prosecution rates in the UK have been dropping for years achieving a record low under past Prime Minister Boris Johnson, at the same time as crime reached near historic highs.

The problem facing police forces is well documented with Andy Cooke, HM Chief Inspector of Constabulary has said some time back that years of austerity on other public services has left them spending up to a third of their time on non-policing matters, such as medical emergencies and mental health incidents.

He added that the police need to have sufficient time and resources to go and do what the public would expect them to do.

Braverman’s letter said Truss’ new government had a “crime cutting agenda” and added that confidence in the police force had been damaged by a number of high profile incidents. She said that although they had managed the Queen’s funeral impeccably there was a need to regain public trust.

She went on to say: “Culture and standards in the police have to change, particularly in London.

“The public has a right to expect that the police get the basics right … unfortunately, there is a perception that the police have had to spend too much time on symbolic gestures, than actually fighting criminals. This must change.

“Initiatives on diversity and inclusion should not take precedence over common sense policing.”

Making the false claim that crime had fallen, Braverman said she expected police to send officers in person to burglaries and focus on tackling “neighbourhood crime”, drug-fuelled offences and anti-social behaviour. However, she gave no indication of how this could be achieved.

She finished by saying that she expected the six police forces in special measures to improve, in what some police says is a a letter that smacks of naivety and a thorough lack of understanding of the challenges police forces face.

The demand by the UK home secretary that police cut violent crimes by 20% is at best a glib political statement that appears to have been sucked out of the air, and one that she will find little support for within police forces up and down the country.