Coins that could change the Cryptocurrency Market: Adirize DAO, Decred, and Compound 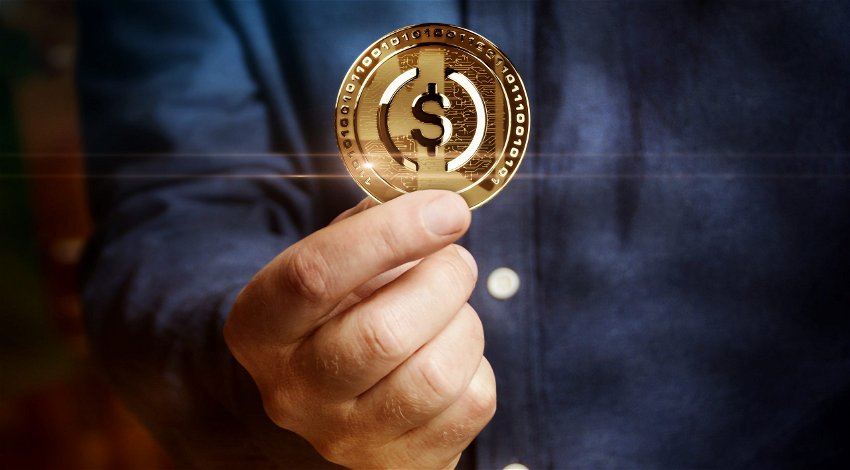 Stablecoins are known as stable currencies fixed to fiat currencies such as USD and EURO and move according to their prices. For this reason, many investors own stablecoins such as USDT and USDC and use them as a tool to cross-trade. However, it may be a mistake to believe that stablecoins are fully stable due to their algorithmic nature. Based on this, Adirize DAO (ADI) is taking a new step to change the understanding of stablecoin and coming up with a new project for crypto investors.

Adirize DAO (ADI) aims to become a stable currency by creating its own store of assets, unlike stablecoins’ government-managed currencies such as the USD, Euro, and Gold. In other words, Adirize DAO (ADI)’s native token, ADI, aims to be a cryptocurrency that moves freely with the participants’ investments and whose price stays at the same levels for long periods. Just like USDT and USDC, ADI plans to become a center of choice for cross-trading daily. In addition, Adirize DAO (ADI) is on the way to being completely decentralised, unlike stablecoins, with the understanding of DAO.

Decred (DCR) token, the new focal point of the cryptocurrency market with its marvelous features, reached its historical peak by 4200% to $ 250, and is limited to 21 million supply. Eight million of this supply is in circulation, and 10% of it is put into circulation before the token is released. Some of the Decred (DCR) tokens put into circulation were distributed through ICO, and some were used by the project team for project development costs. The Decred (DCR) token has a 24-hour trading volume of $1.5 million. The market value of the project is over 500 million dollars. Decred (DCR), which is in the 85th position in the market ranking, is currently trading at $ 26.

Compound (COMP) Can Solve the Liquidity Problem in the Cryptocurrency Market.

Compound (COMP) is a decentralized lending platform built on Ethereum that allows users to earn interest on their cryptocurrency holdings. The platform currently supports over 30 different assets, including popular cryptocurrencies like Ethereum, Bitcoin, and Dai.

In the current bear market, many cryptocurrency investors are looking for ways to generate income from their holdings without selling them. Compound (COMP) offers a solution to this problem by allowing users to earn interest on their assets without selling them. The platform is also unique in offering instant liquidity to its users. In other words, users can borrow against their assets without selling them first. This feature is particularly useful in the current cryptocurrency market conditions, where prices are highly volatile, and selling assets may result in significant losses.

Overall, Compound (COMP) offers a unique solution to the liquidity problem in the cryptocurrency market, and its features make it an attractive option for investors looking for ways to generate income from their holdings.

The cryptocurrency market is still in its early days, and many different types of coins are vying for a place in the space. It may be a mistake to believe that all altcoins are fully stable, as we’ve seen with the recent crash of Tether. However, there are some promising projects out there that could change the cryptocurrency market. Adirize DAO (ADI), Decred (DCR), and Compound (COMP) are three such projects that deserve attention from investors and traders alike.