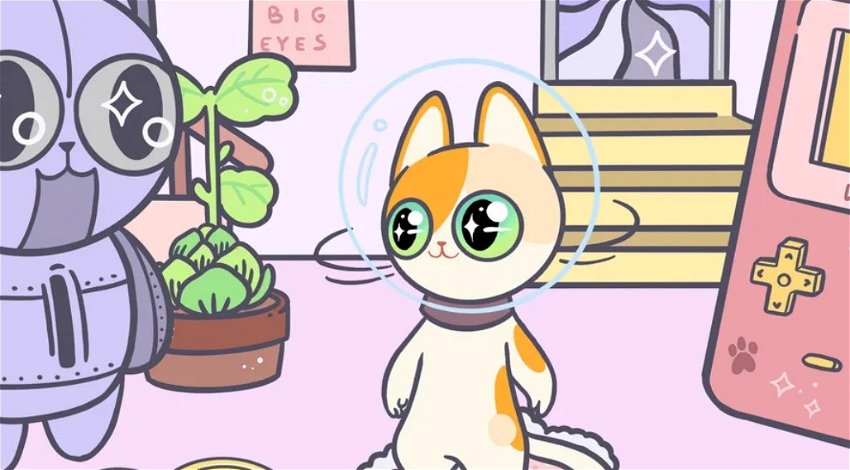 The cryptocurrency market’s daily trading volume runs into several billions of dollars, and the opportunity traders are looking for is to make some profit from that daily turnover. There are several places to look at if you’re looking to profit in the market, but in a bear market rally, you need to ensure you’re looking at the right places. The bear market is unforgiving if you get into crypto trades or buy any coin without due diligence. The top strategy for anyone now will be to look for low-risk plays with some decent long-term opportunity. The millionaires and billionaires in the next crypto bull run are made in the bear market, so you need to position yourself accordingly.

Big Eyes Coin (BIG), Avalanche (AVAX), and Fantom (FTM) are three cryptocurrencies to look at presently. Big Eyes Coin (BIG), a new cryptocurrency on presale, offers early buyers a low-risk opportunity to buy below market price. Big Eyes is a memecoin with the potential for huge profitability, and early buyers can look to secure some profit after launch.

Similarly, Avalanche (AVAX) and Fantom (FTM) are two top altcoins hovering at their lows. There isn’t much downtrend to these tokens, and you could look to get into these trades slowly over the next few months.

Avalanche (AVAX) is a top altcoin and an ethereum alternative blockchain network. It’s a layer-1 decentralized network that can reportedly process 4,500 transactions per second. The network prioritizes speed and scalability, which are improvements it intends to make over the ethereum blockchain. The scalability capabilities are made possible by its unique method of sharding that splits the network into different chains handling separate layers of operation.

Fantom (FTM), on the other hand, is regarded as a fourth-generation blockchain and the world’s first Directed Acyclic Graph (DAG) based smart contract network. The network was created to provide some significant upgrades in terms of usability and functionality to the ethereum blockchain. Fantom became a network for several emerging in 2021 but has lost some of that magic to the market condition.

Both cryptocurrencies were created as ethereum alternatives and quickly became a huge network for DeFi in 2021. Being one of the best-performing cryptocurrencies in 2021, it is possible to regain value as soon as the cryptocurrency market shows strength.

Big Eyes Coin (BIG) is a new memecoin project in the cryptocurrency market, building up some hype. The new project caught the eye of most users after it raised $1 million in the first week of its presale. Big Eyes is a memecoin project inspired by cute cat memes, taking a step away from the regular dog memes template used by all emerging memecoin projects.

Realising that emerging projects have not found much success with dog memes, Big Eyes aims to create a new meta of cat memes that can inspire new memecoin projects. Big Eyes primarily aims to create wealth for its community users via DeFi. Also, the project has a lot of prospects in the NFT market, considering the cat memes will make for a decent project in the NFT market.

Big Eyes is a community-governed project and will demonstrate how the model can help projects grow faster with the several community events it will host. Prior to launch, Big Eyes has built a strong community on social media, and it’s ready to push its hype and narrative through the roof as soon as the project launches.

Big Eyes Coin is set up like the next big pump in the cryptocurrency market, and you don’t want to miss it. Join the presale here now!