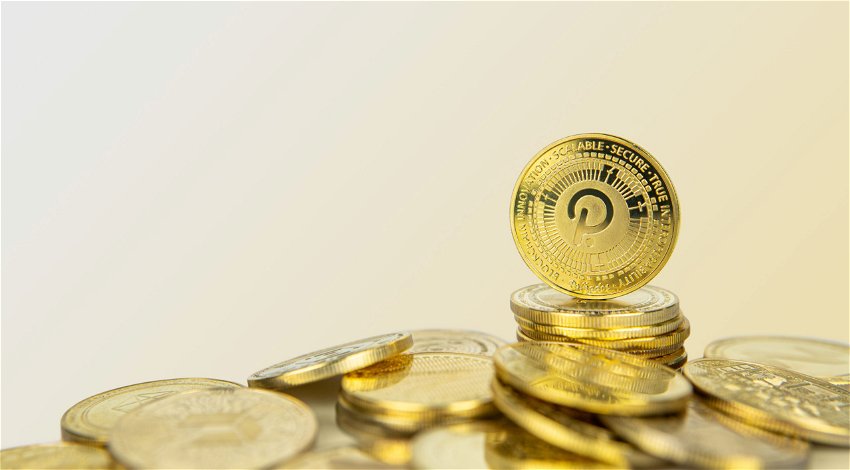 Many different cryptocurrencies are available today, making it challenging to determine which ones are worthwhile investments. Investing in these three tokens might become a millionaire. These are Polkadot (DOT), Monero (XMR), and Moshnake (MSH). 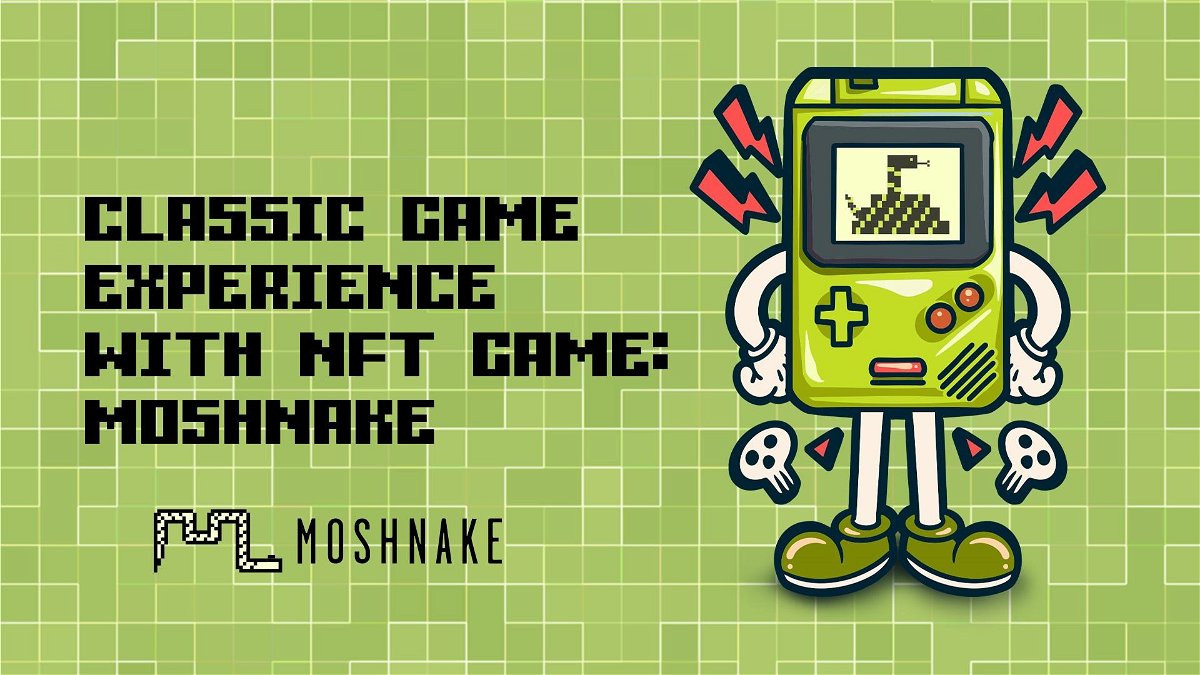 A new cryptocurrency called Moshnake (MSH) aims to rank among the most popular tokens in the GameFi industry. The ecosystem of Moshnake (MSH) has a native token called MSH. Additionally, token users would access all daily incentives, including events, games, and services. Thanks to technology that has already made it possible for buyers to connect in an unfettered and open manner, token holders will also be able to do business among themselves.

When a snake egg hatches, the player receives a snake NFT. After the Initial NFT Offering, the Moshnake egg must be hatched to increase the number of Moshnake NFTs in circulation. The Moshnake (MSH) ecosystem provides investors and consumers with a free or low-cost entry into the world of cryptocurrencies. It’s a great idea to join this incredible platform during the presale. The new cryptocurrency also offers investors and holders a variety of benefits. The changes that Moshnake (MSH) is about to make in the world of online gaming are ones you don’t want to miss.

Polkadot (DOT) is a protocol that connects blockchains, enabling the transfer of wealth and data between previously incompatible networks. Like many post-Bitcoin cryptocurrencies, Polkadot (DOT) is a decentralized protocol and a token that can be purchased or traded on exchanges like Coinbase.

The Polkadot (DOT)  protocol is made to securely connect unconnected blockchains so that values or data can move between blockchains without the need for a middleman. Using numerous parallel blockchains, often known as “parachains,” that offload much of the processing demand from the primary blockchain, it is also intended to be quick and scalable. Within the Polkadot network, the Polkadot token (DOT) has two primary uses: a governance token that gives owners a say in the protocol’s direction, and it is used for staking.

2014 saw the introduction of the open-source, privacy-focused cryptocurrency known as Monero (XMR). The blockchain for Monero (XMR)  is set up to be secretive. By masking the addresses that participants use, it makes transaction details, such as the identities of senders and recipients and the amount of each transaction, anonymous.

The Monero (XMR) platform combines a sender’s account keys with public keys on the blockchain to produce a ring signature. It is distinctive and private because of this. As it is computationally hard to determine which of the group members’ keys was used to create the intricate signature, it conceals the sender’s identity.

The mining of Monero (XMR) is predicated on an egalitarian principle in addition to anonymity. This is the idea that everyone is created equal and should have access to the same possibilities. When they first released Monero, its creators did not hold any of the currency’s assets in reserve. Still, they did rely on community support and contributions to advance the virtual currency.